Don't rule out a Hulk Hogan-WWE reunion -- so says Hulk's son, Nick, who told us his 64-year-old dad is totally in good enough shape to "beat somebody's ass."

Nick couldn't tell us whether anything was officially in the works, but hinted the Hulkster would be game for a comeback under 1 condition.

"It's not the wrestling that's taxing on him, it's the traveling," Nick told TMZ Sports. "He just doesn't wanna stay on the road all the time."

Basically, don't expect Hulk to hit the mats for WWE full time ... but a part-time gig could make sense for the legend.

FYI, we talked to Brooke Hogan a couple months ago -- and she also made it clear that pops can still throw down. 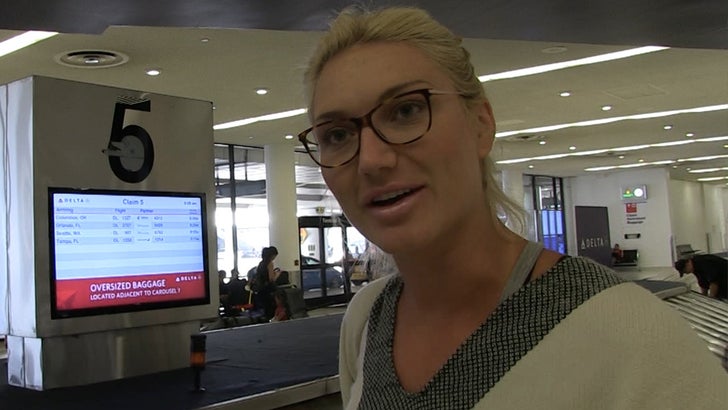 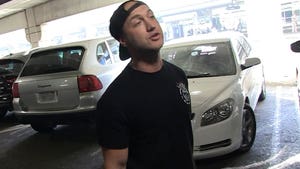 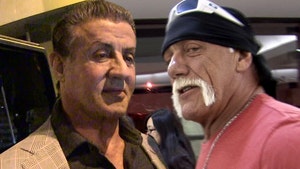