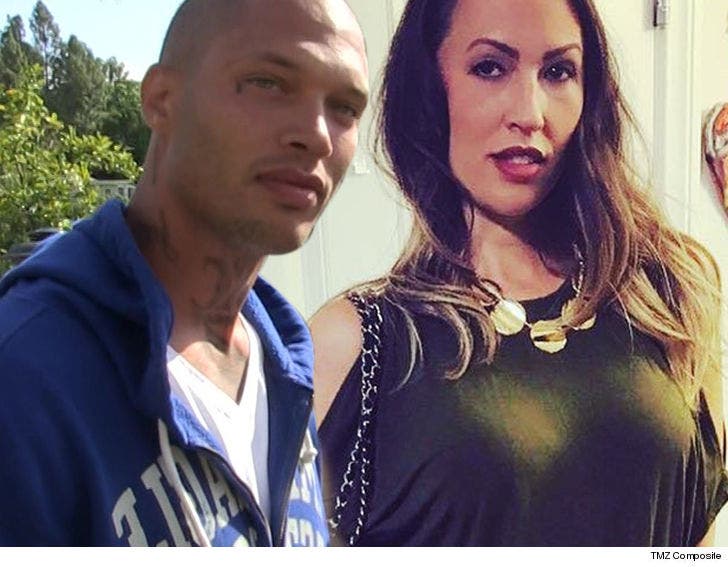 Jeremy Meeks is playing hardball with his estranged wife, arguing she's not entitled to a penny of spousal support.

And he takes several shots at Melissa, saying he sets a good example for his son, while she gives interviews to the media and engages in "televised reconstructive surgeries" of her nose, bust and vagina.

And finally, he says she needs to back off grousing that he's dating billionaire heiress Chloe Green. He says who he dates is not her business. 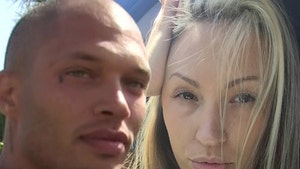