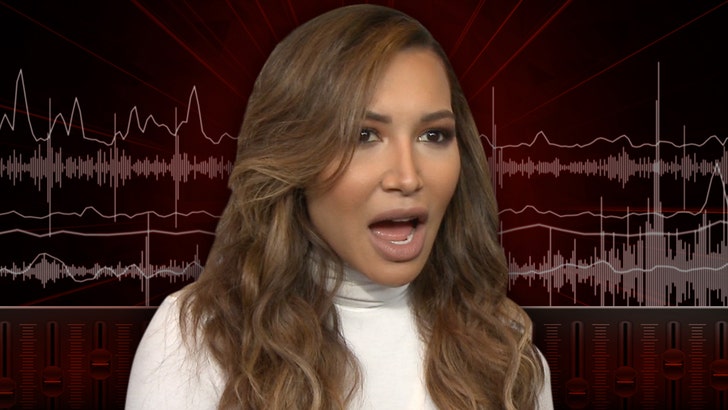 Naya Rivera was drinking, out of control and getting physical with her husband, Ryan Dorsey, who needed police assistance ... at least according to his 911 call.

TMZ has obtained the audio from Saturday night when Ryan called cops in Chesapeake, WV ... and he sounds frightened and frantic on the phone, saying "My wife's out of control."

He goes on to say she was "getting physical" and adds his father was there with them ... but clarifies she wasn't physical with his dad. The call drops before the operator can get more info.

As we reported ... Naya was arrested for domestic battery after allegedly beating Ryan and busting his bottom lip from an argument over their kid. Ryan doesn't mention their child in the phone call.

She was arraigned and released on $1,000 bond. Ryan did not require medical attention. 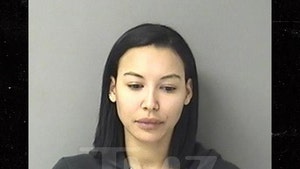 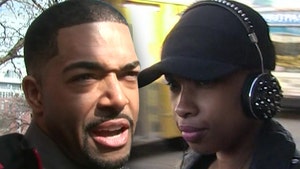 Jennifer Hudson Claims David Otunga Got Physical with Her ... He Denies It (UPDATE)