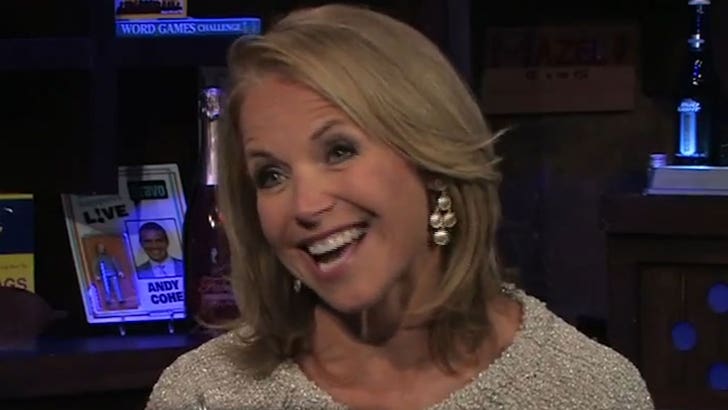 Katie Couric straight-up said Matt Lauer pinched her on the ass a lot during their 9-year run on the "Today" show.

Katie appeared on Andy Cohen's "Watch What Happens Live" back in 2012, and during a segment -- Plead the Fifth -- Andy asked about Matt's most annoying habit.

What's interesting ... Katie's answer came and went ... it was hardly picked up by the media. It's interesting ... NBC said no one has complained until this week, yet their longtime co-anchor talked about ass-pinching in 2012 and NBC apparently didn't bat an eye.

As we reported ... Matt was fired for "inappropriate sexual behavior" in a stunning announcement Wednesday. We're told the investigation has been going on for weeks and the New York Times and other media outlets were working on a story about Lauer. 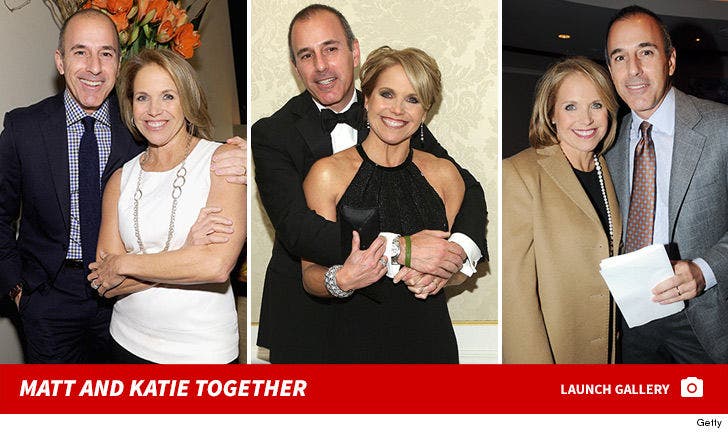 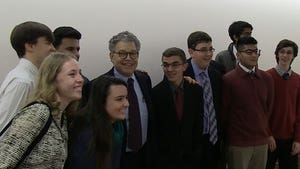 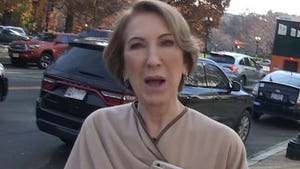