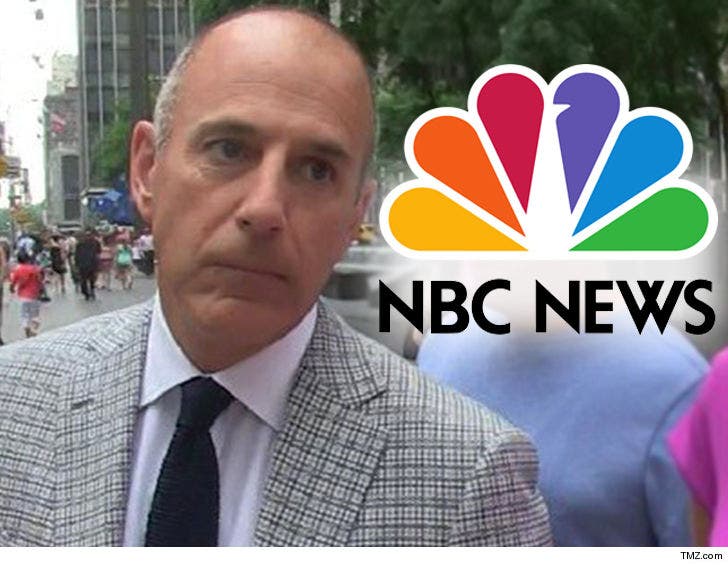 NBC is scrambling to meet with talent and production staff from its news shows to go over various issues related to Matt Lauer's firing.

We're told Noah Oppenheim, President of NBC News, will be leading the meetings. Our NBC sources say Oppenheim and other execs will be addressing staff from each of its shows, including "Today," "NBC Nightly News," "Meet the Press" and "Dateline." There will be a series of meetings ... one for each show.

Our sources say virtually everyone at NBC was in the dark that Lauer was on the chopping block.

The lawyer for the woman whose complaint triggered Lauer's firing told The New York Times he and his client met with NBC Human Resources and the legal depts. Monday at 6 PM and lodged her complaint.

As we reported, we're told NBC had been investigating Lauer for weeks and wanted to get ahead of The New York Times and Variety which were preparing stories on Lauer and alleged sexual misconduct. 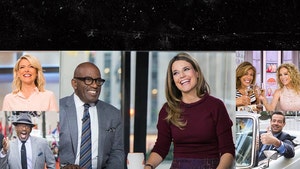