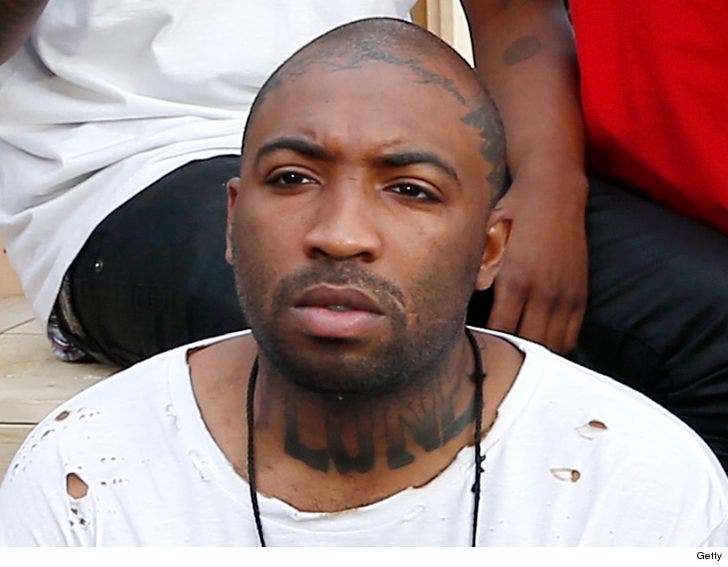 A$AP Bari, one of the co-founders of the A$AP Mob, is being sued for sexual assault by a woman he exposed naked in a viral video ... TMZ has learned.

The woman filed the lawsuit anonymously, as Jane Doe, and says the attack happened on July 9 in a London hotel where some members of the Mob were staying. According to the docs, Bari bursted into the room where Doe was sleeping and yelled, "You f**ked my assistant, now you are going to f**k me."

She says she screamed no, but he pulled the sheets off to expose her. In the docs, she says Bari and a friend were both recording the humiliating scene with their phones. In fact, the graphic video shot by Bari's friend went viral briefly before most sites took it down.

Doe, who is represented by Marty Singer, says she fled to a bathroom as Bari continued yelling, "I'm going to f**k you, you are going to suck my d**k." In the docs, she says she was terrified she would be raped and begged him to let her go. She says he eventually threw her out naked into a hotel hallway.

She says she reported the incident to hotel security and asked them to call cops ... and according to the docs, officers arrived and deleted the video from A$AP Bari's phone. It's unclear why they would do that, but that's what she's claiming.

She believes Bari attacked her because she rejected him the night before in a nightclub. In the suit, she says Bari's attorney pressured her to release a joint statement saying there was no assault. She refused, and is now suing him for more than $1 million. 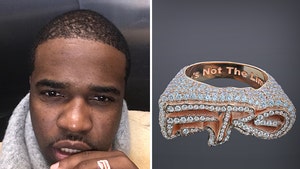