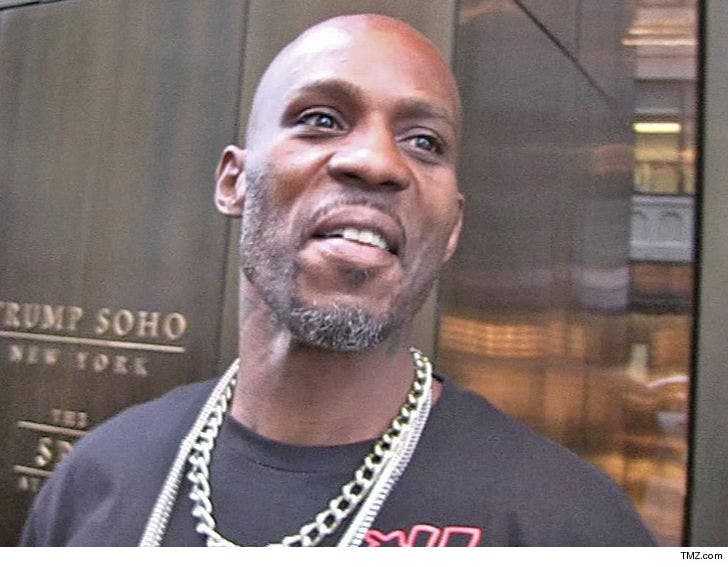 12:54 PM -- DMX's lawyer Murray Richman tells TMZ ... X told the court he knowingly did not pay taxes on royalties and other monies. He goes on to say the rapper is worried about the possibility of going to jail, but took the deal anyway.

DMX just struck a sweet deal in his tax evasion case, but he's not out of the woods just yet.

The rapper entered a guilty plea to 1 count of tax evasion, according to prosecutors with the US Attorney's Office Southern District NY, and now faces up to 5 years in prison. He initially was looking at more than 40 years.

Sentencing is scheduled for late March.

TMZ broke the story ... X was slapped with 14 counts of tax evasion after prosecutors said he dodged paying $1.7 million in federal taxes by concealing income. 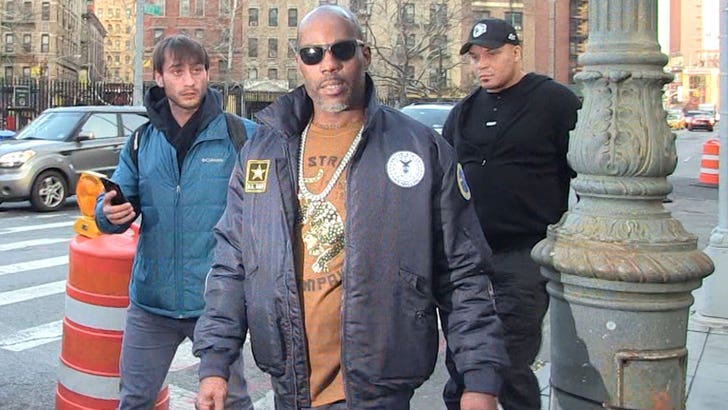 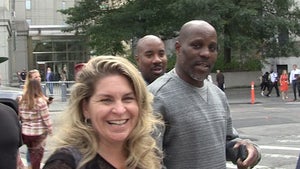 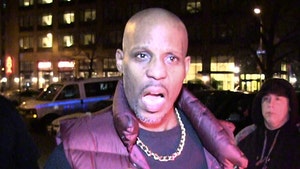