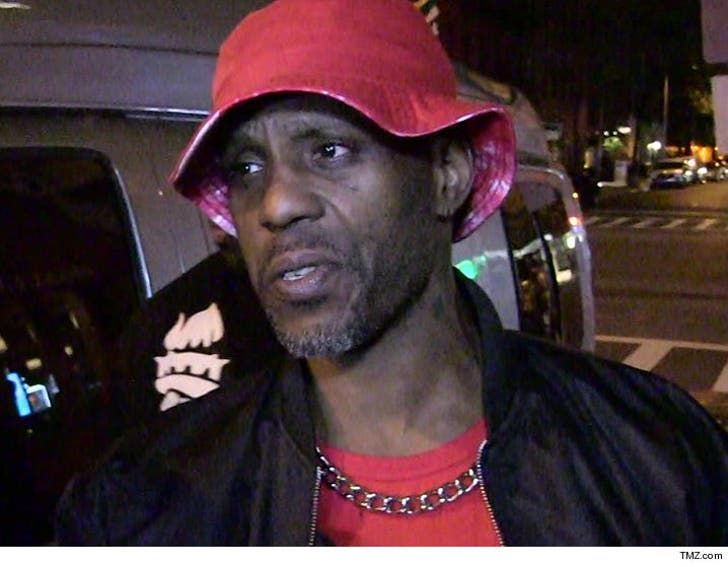 DMX and the IRS have major beef ... the feds just slapped the rapper with 14 counts of tax evasion, and he's already surrendered to law enforcement.

The U.S. Attorney's Office in NYC says DMX has concealed his income for several years and is now about $1.7 million in the red to the IRS. According to the indictment, X had cash pouring in during the early 2000s from a slew of hits. The feds even name checked "X Gon' Give It to Ya" in the docs.

They say he was avoiding using personal bank accounts, using accounts of surrogates -- including business managers -- and lived mostly on cash.

According to the docs, when DMX appeared on 'Couples Therapy' he was supposed to be paid $125,000 -- but when he got his initial check the proper taxes had been withheld ... which didn't sit well with him. The feds say he went back to producers and demanded a new check for the full amount ... which he got.

If DMX is convicted on all 14 counts, he's looking at 44 years in federal lockup. He turned himself in Thursday evening, and will be officially indicted Friday morning before a judge.