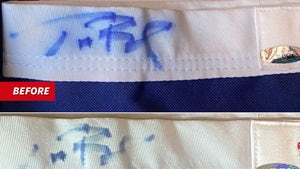 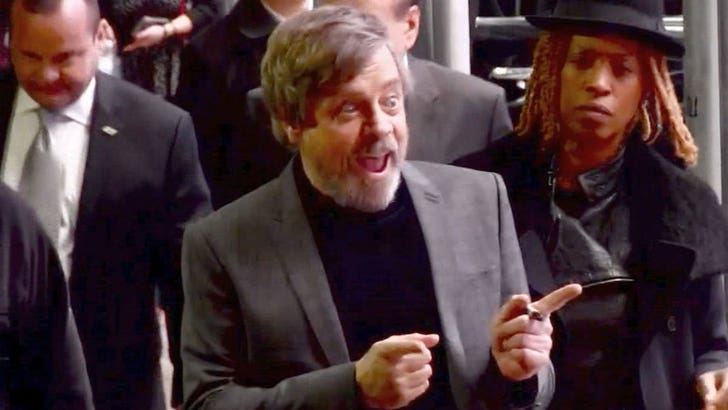 Mark Hamill's no longer two-wheeling it ... and he's even got a pep to his step.

Luke Skywalker was back on his feet Thursday on his way to 'GMA' to promote 'The Last Jedi.' Mark stopped on his way out to sign autographs, took a pic with a fan and even struck a pose.

It was a huge difference from when we saw him at JFK Monday ... slumped in a wheelchair and doing his best to cover his mug. As we reported, Mark said he was just trying to avoid autograph seekers who "gouge true fans later on eBay."

Guess he didn't want to Force the point any further. 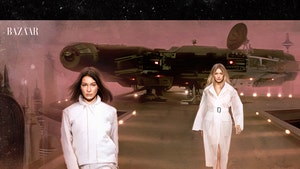