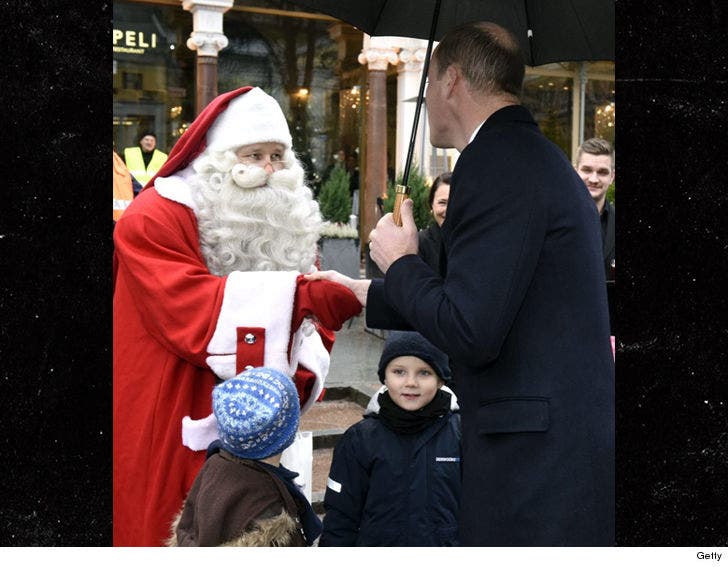 Prince William's now reduced to running errands for the other future King of England, although it's a very important one -- delivering Prince George's Christmas list to Jolly Ol' St. Nick!

Wills hit up Santa Thursday in Helsinki, Finland -- not too far from his North Pole HQ -- and handed him a very short list for the 4-year-old prince. It's a little hard to make out, but looks like all lil Geo wants is a police car. 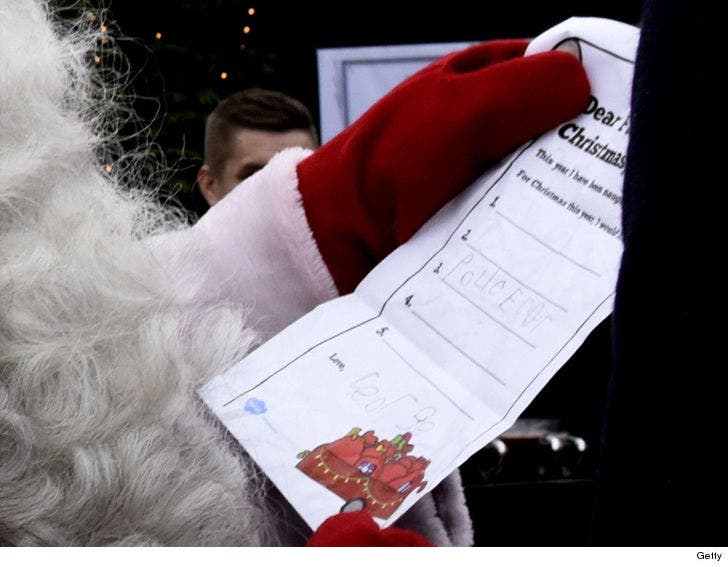 It's unclear if he means a toy car, or the real deal.

One things's for sure. This look on Santa's face screams ... Can't YOU handle this one on your own, PRINCE?!! 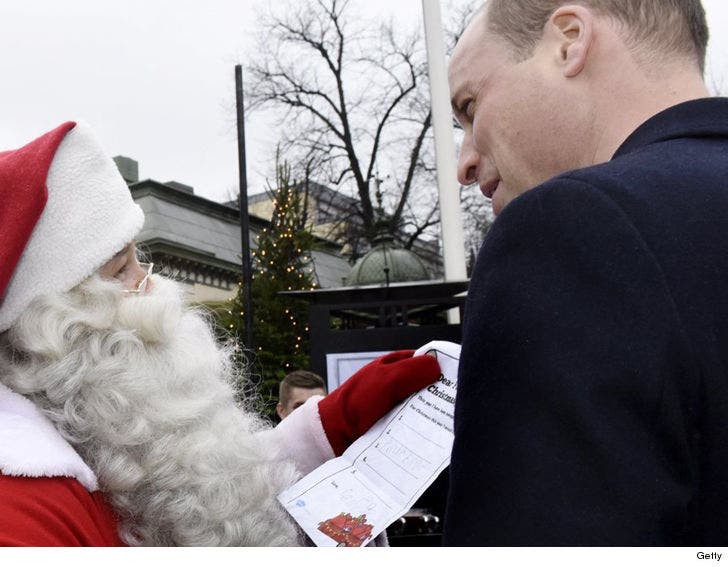 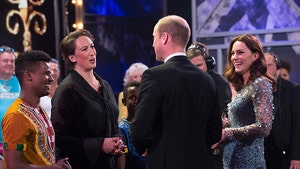 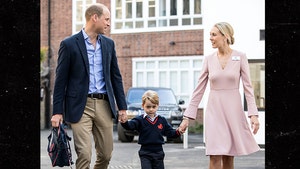 Prince George, Woman Arrested for Trying to Break into His School