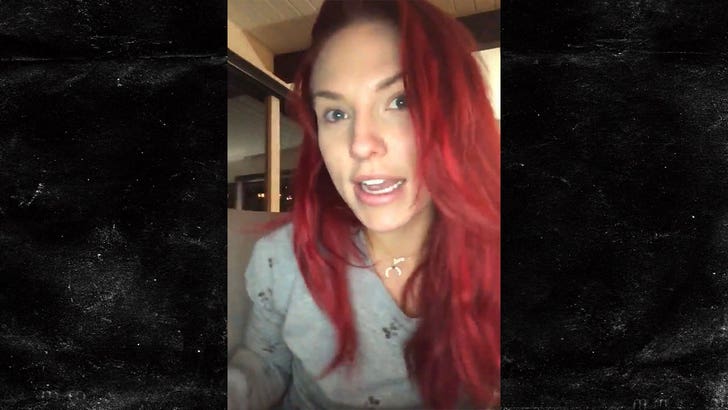 Nick Carter's partner on "Dancing with the Stars" says him being accused of rape doesn't sound like the guy she knew ... 'cause he was a class act on the show.

Sharna says Nick was one of the most respectful partners she's had -- going so far as to say he never lashed out at anyone, even during the most tense times in their season ... which is apparently worthy of praise. She prefaced her clips by saying she isn't victim shaming.

While she might not be doing that per se, Sharna's definitely giving Nick a ringing endorsement here. That second place win in 2015 seems to have gone a long way. 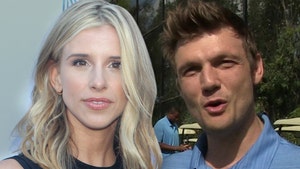 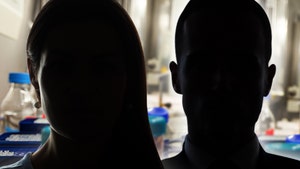