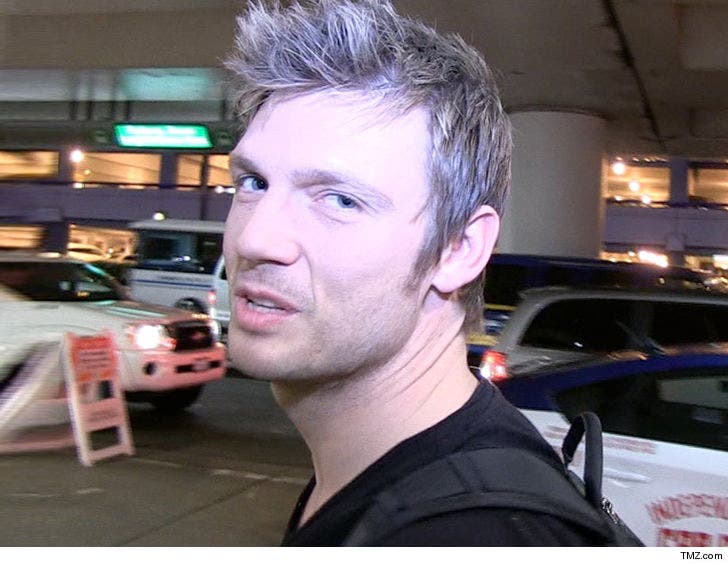 Nick Carter is denying he raped former DREAM singer Melissa Schuman, and claims they only had consensual sex.

Nick says, "I am shocked and saddened by Ms. Schuman’s accusations. Melissa never expressed to me while we were together or at any time since that anything we did was not consensual. We went on to record a song and perform together, and I was always respectful and supportive of Melissa both personally and professionally.”

Carter added, "This is the first that I am hearing about these accusations, nearly two decades later. It is contrary to my nature and everything I hold dear to intentionally cause someone discomfort or harm.”

As we reported, Melissa claims Nick forced her to have sex in 2002 ... during what she believed would be a "casual hangout" at his Santa Monica apartment. 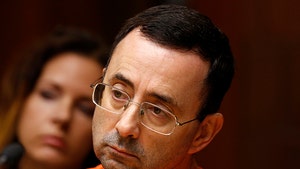