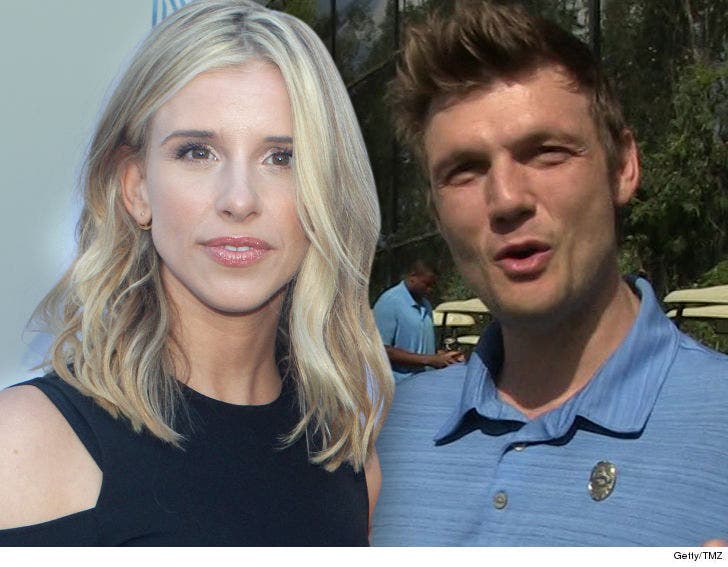 Former Dream singer Melissa Schuman claims Nick Carter raped her back in 2002 ... when she was 18 and he was 22.

Melissa says she and the Backstreet Boys singer started talking because their managers suggested they date -- presumably for good PR -- even though she says she already had a boyfriend.

She claims Carter invited her and a friend to his Santa Monica apartment for what she calls a "casual hangout" -- and after some boozing he started making out with her. In a very graphic blog post, Melissa claims he eventually took her into a bathroom, he forcibly performed oral sex on her ... and then forced her to reciprocate.

Melissa says she repeatedly told him she did not want to have sex, and was saving her virginity for her husband. She claims Carter took her to a bedroom, and then forced her to have intercourse.

Schuman says she told her manager about the alleged rape, but was told Carter's legal team was too powerful, and publicly accusing him would hurt her career.

We've reached out to Carter's reps ... but no word back yet. 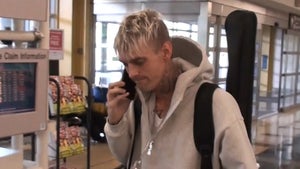 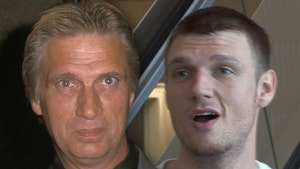