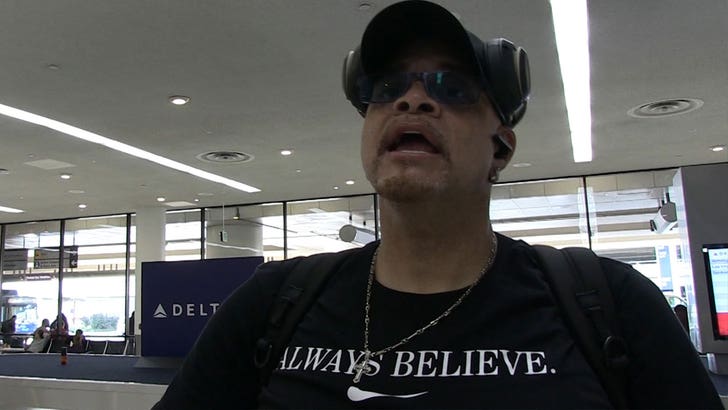 Russell Simmons better brace for a storm now that he's been accused of sexual assault ... because the trend, according to Sinbad, is for even more allegations to surface.

The comedian told us in the current environment, none of the claims shock him ... even against the Def Jam honcho. Model Keri Claussen Khalighi claims Simmons assaulted her in 1991, while Brett Ratner watched.

While Simmons insists the encounter was consensual, Sinbad says there's reason for serious concern if any part of Khalighi's story is true.

His point -- if Harvey Weinstein, Kevin Spacey or even Ratner have taught us anything ... Simmons is looking at the tip of the iceberg. 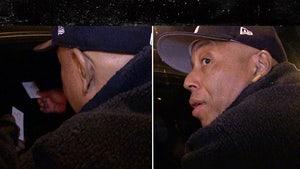 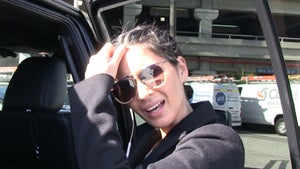 Olivia Munn Says Charlie Rose Had to Go, Women Have Power in Numbers