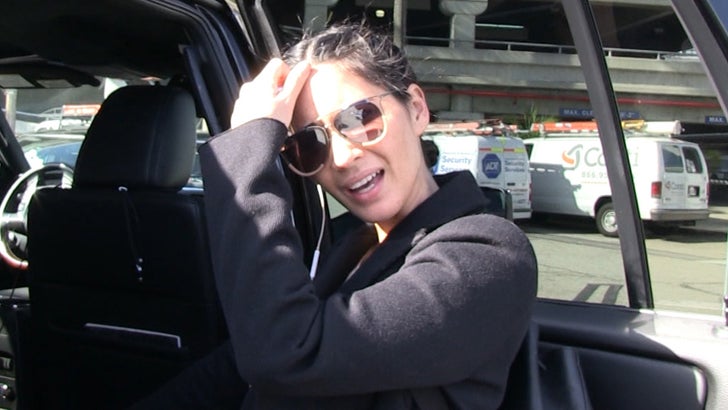 Olivia Munn has a message for all the women speaking out against sexual misconduct -- keep it up and stay strong ... because it's making a difference.

We got Olivia at LAX Tuesday ... shortly after Charlie Rose was fired from CBS and PBS amid sexual assault allegations. She weighed in on that, as well as her own allegations against Brett Ratner.

As we reported, Ratner is suing one of his accusers, and Olivia had some words of encouragement for her, and wants to make sure that woman knows she's not alone. 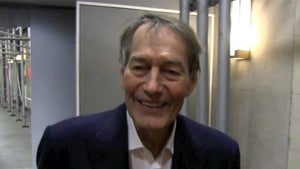 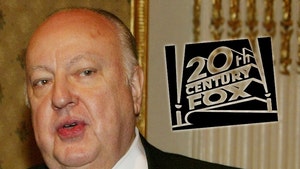