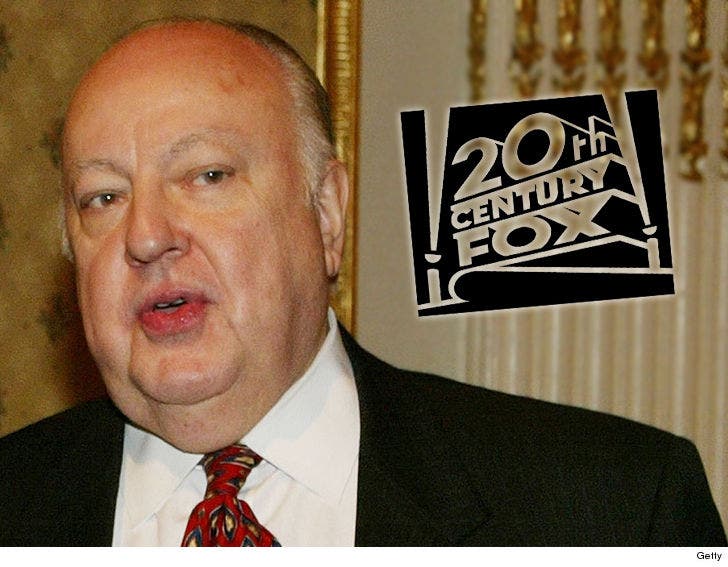 Roger Ailes, the late CEO of FOX News, engaged in a campaign to cover up sexual harassment and racial discrimination, according to a lawsuit filed by shareholders ... which has just been settled.

According to docs, obtained by TMZ, Ailes paid former FOX employee Laurie Luhn $3.15 million in 2011 to keep quiet about 2 decades worth of allegations ... which include sexual harassment at the hands of Ailes himself.

The suit also alleges a similar cover-up with Gretchen Carlson -- claiming she was paid $20 mil and given a public apology to settle the sexual harassment lawsuit she'd filed against Ailes. The shareholders call out Ailes for his alleged treatment of Megyn Kelly, too. According to the docs, Ailes made sexually charged comments about her lingerie, and offered her promotions in exchange for sexual favors.

The suit was filed Monday against Ailes' estate, FOX CEO Rupert Murdoch and his sons, James and Lachlan, who are also FOX honchos. FOX News released a statement, also on Monday, saying a settlement had been reached. FOX News will now form a Workplace Professionalism and Inclusion Council.

The panel's purpose is improving reporting of misconduct, and recruiting and advancing female and minority employees.

All in all, the suit claimed 21st Century FOX has paid more than $55 million to settle sexual harassment and discrimination suits. It also points out dozens of advertisers have run for the hills since the Bill O'Reilly scandal broke -- including Bank of America and BMW, which cost FOX more than $3 million. 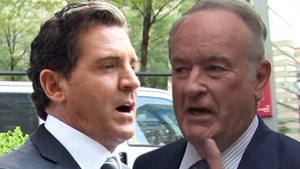 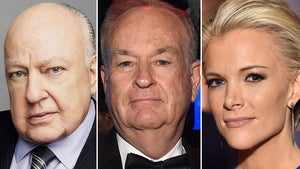