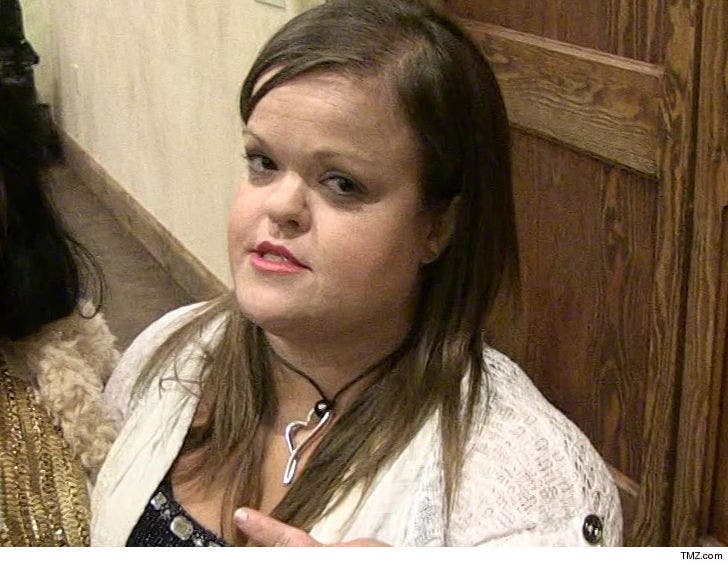 One of the stars of "Little Women: LA" is taking a bunch of doctors to court for a BIG payday ... 'cause she claims they screwed up her neck in surgery.

Christy Gibel just sued some M.D.s from a surgery center in Beverly Hills called 90210 Surgery Medical Center as well as Cedars-Sinai and other private practices, claiming the whole lot screwed up a spinal cord surgery she underwent with them in 2016.

In the docs, obtained by TMZ, Christy says she went under last November for a procedure called an anterior discectomy and spinal cord decompression, and during a couple post-op visits ... the doctors overseeing the matter misled her despite worsening symptoms.

She says she felt her left eye drooping, and her tongue swelling, and was unable to speak for a while -- all of which she says she was told would subside over time ... but it didn't. She also claims they admitted her jugular vein was nicked during surgery.

The reality star is suing for negligence and asking for an unspecified amount in damages and medical costs related to the alleged botched surgery. We've reached out to 90210 and Cedars ... so far, no word back. 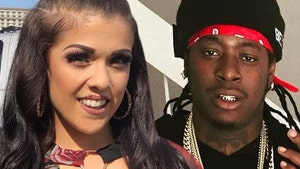 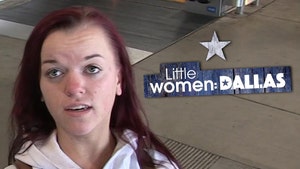