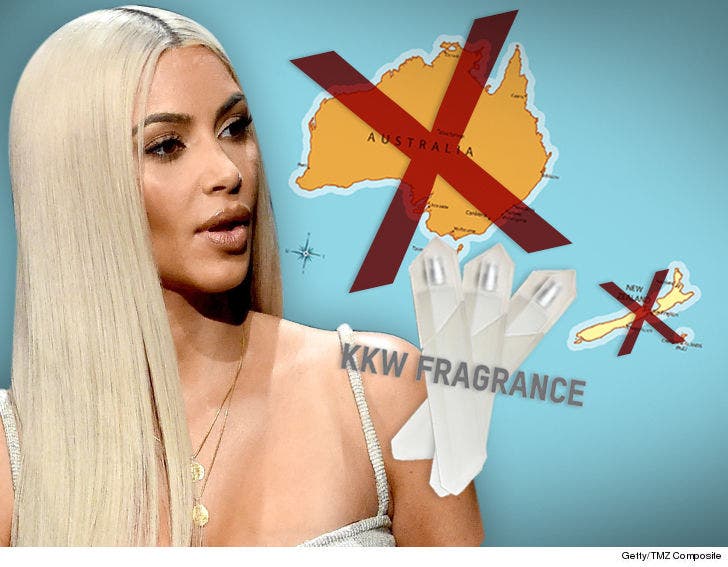 Kim Kardashian's Crystal Gardenia perfume line has been a worldwide smash ... problem is, customers in Australia, New Zealand and other countries have plunked down the cash but still don't smell nice.

TMZ has learned the perfume is considered a "flammable/hazardous material" because of its alcohol content and can't be shipped by FedEx and other carriers. Overseas customers have been complaining because there was no warning on Kim's website that there were blackout zones.

Sources connected to Kim tell us she and her people were first told there wouldn't be an issue in shipping the goods overseas. Now that they know, they're in the process of contacting customers one by one who are still empty-handed, promising a full refund.

At the time of this post Kim's website was not updated with the blackout zones, but we're told that will happen STAT. 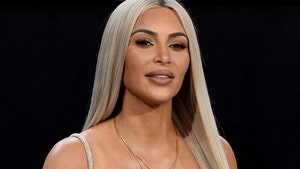 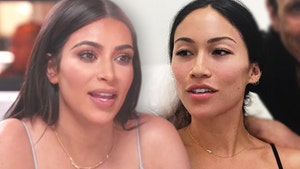