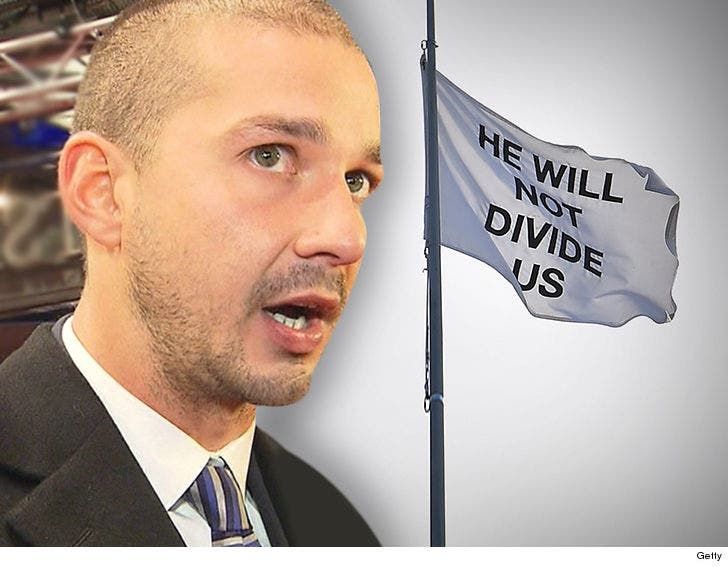 Shia LaBeouf took matters into his own hands by naming 2 people who he says stole his "He Will Not Divide Us" flag ... which, in turn, got cops off their asses.

Shia posted a statement Monday in which he ID'd Joseph and Maigann Hutchins as the folks who allegedly jacked his 'HWNDU' flag and replaced it with a Trump t-shirt and hat.

Statement from LaBeouf, Rönkkö & Turner on Joseph and Maigann Hutchins, the neo-Nazis who stole and defaced our https://t.co/7y83TPB4d1 artwork pic.twitter.com/IdWVmOqltD

He calls the duo "neo-Nazis," and lays out alleged details about their lives. Shia also calls out cops in Tennessee for not bringing 'em in. Welp, looks like his bitchin' paid off.

Law enforcement sources in Greene County -- where the crime occurred -- tell TMZ a police report was filed in March, but the Sheriff's office just assigned a detective to the case.

We're told the detective has already met with the D.A., and that the Hutchinses are in fact suspects in the probe. Cops are looking to talk to them soon. We've reached out to both Joseph and Maigann for comment ... so far, no word back. 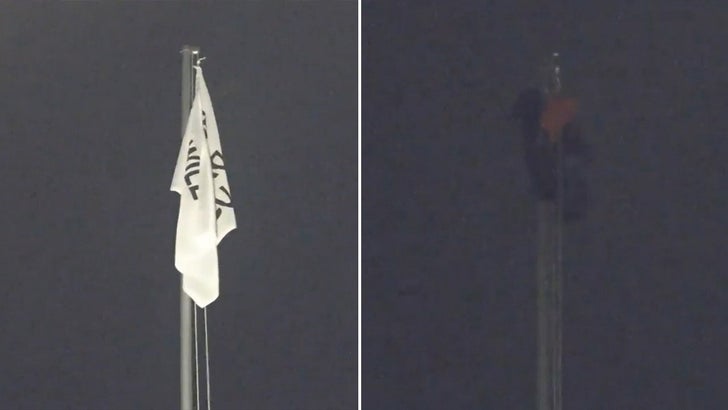 Ask and you shall receive ... huh, Shia? 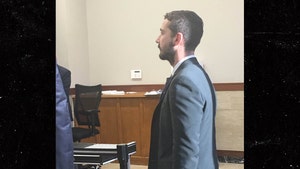