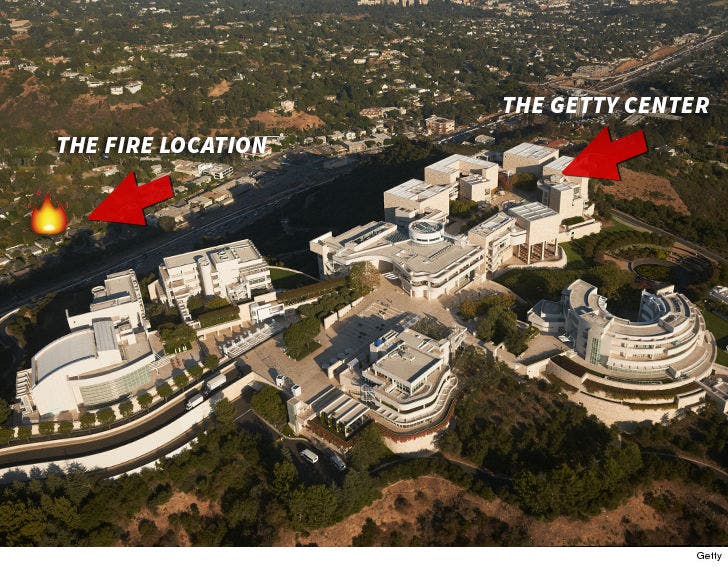 Don't expect the famed Getty Center Museum to pack up its billions of dollars worth of art as a raging wildfire gets closer ... because the museum might be the safest place in L.A. to survive a fire.

Getty spokesman Ron Hartwig tells TMZ ... The Getty was built and designed to withstand fires given its fire-prone location on a ridge of the Santa Monica Mountains. The exterior is made of travertine stone and metal, which would make it very difficult for fire to penetrate. 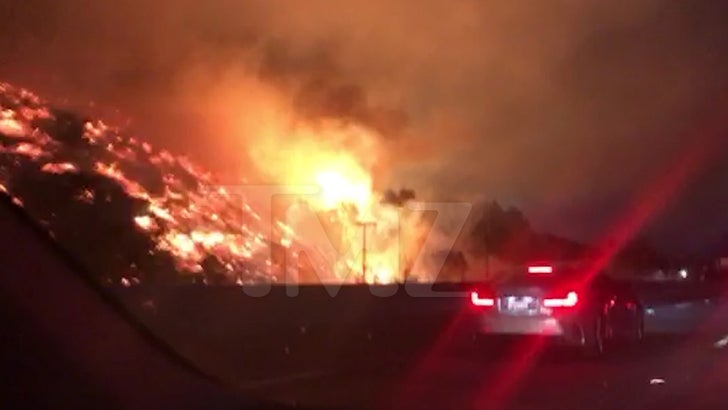 Even the plants around the museum were chosen specifically because they're fire retardant -- and the museum windows have automatic shades draped with water. The building also has a sophisticated air filtration system to keep smoke out of the galleries ... and a water reserve on-site to douse flames.

In fact, the Getty so believes in its systems ... there's NO vault to store the art. 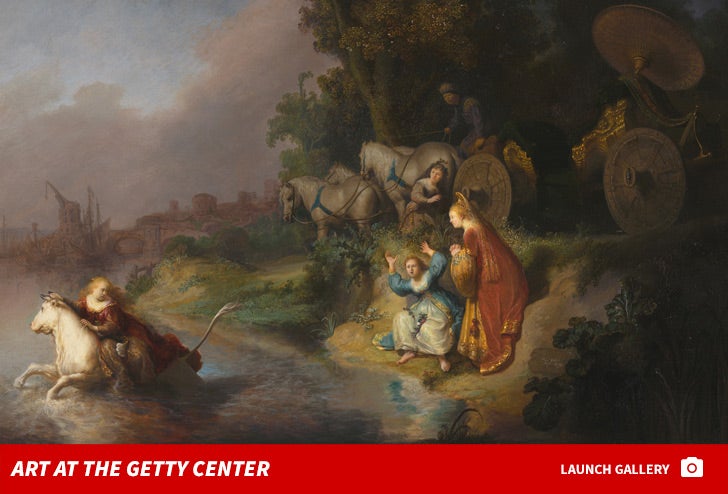 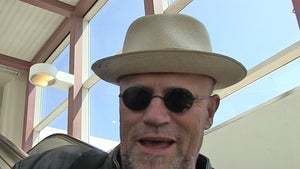 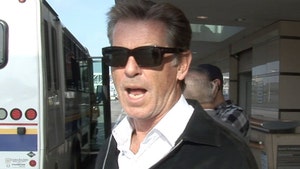