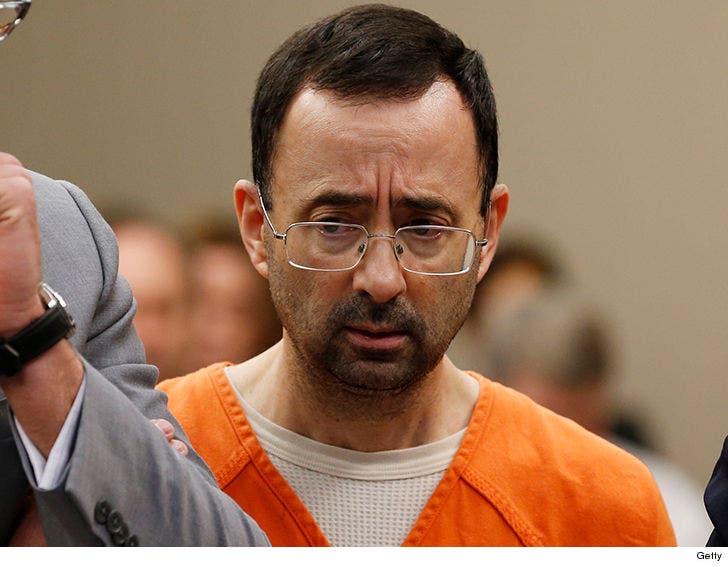 Prosecutors say they found the images on computer hard drives while investigating the sexual assault claims against him.

His victims include some of the most famous gymnasts in the world -- from McKayla Maroney to Gabby Douglas and Aly Raisman.

Nassar will be sentenced in that case in January. 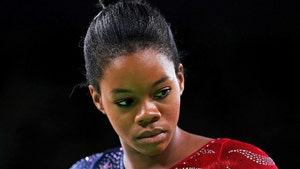 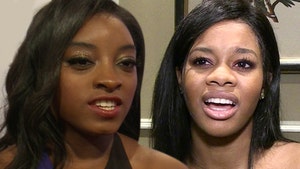