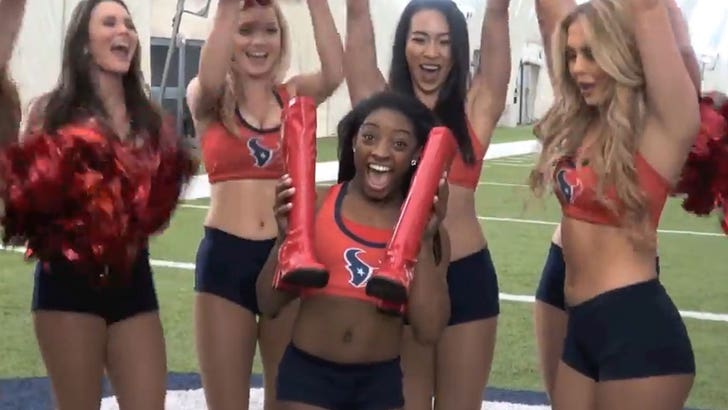 Simone Biles is just days away from making her debut as a Houston Texans cheerleader -- and TMZ Sports has the first shots of the Team USA star in action!

Here's the deal ... a couple weeks ago, Simone (an H-town native) tweeted outta the blue -- "honestly how fun would it be to be an NFL cheerleader?"

The Texans cheer squad immediately stepped up -- offering her a spot as their very first "honorary" cheerleader.

The two sides hooked up -- and Biles will make her NFL debut on Sunday when the Texans play the 49ers in Houston. 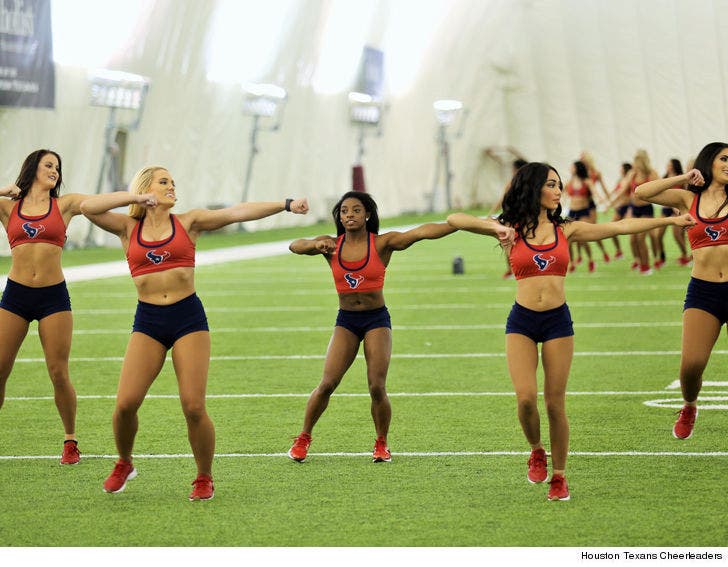 Things are going so well in practice, they even initiated the gold medalist with her very own pair of "legendary red boots" on Thursday.

Simone's face says it all ... and with moves like hers, Sunday should be lit!

Simone Biles Drugged Up After Surgery, Watch Me Whip! 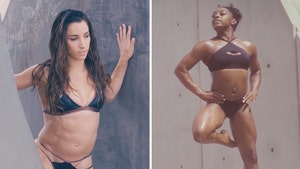