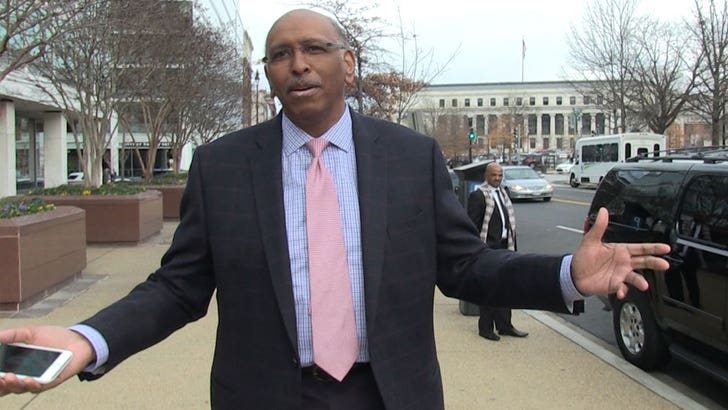 Michael Steele didn't hold back ... he blamed President Trump for forcing the RNC's hand to resume funding to what Steele calls a pedophile's campaign for U.S. Senate.

We got the former RNC chief on Capitol Hill Friday and asked about Roy Moore's on-again, off-again support from the Republican Party following allegations of sexual misconduct with teenagers when Moore was in his 30s.

One woman claims Moore tried forcing her into giving him oral sex when she was 16.

Steele's adamant ... the RNC's reversal is obnoxious as hell and it's sad how far the Republican Party has fallen with Trump at the helm. 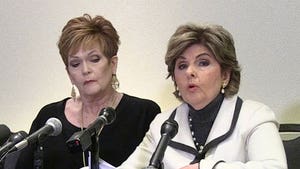