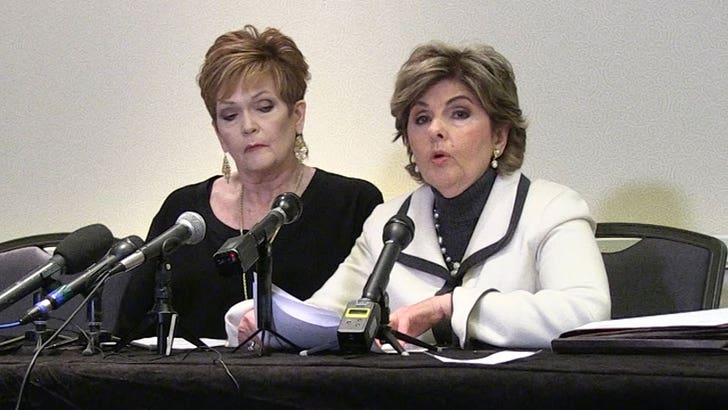 One of Roy Moore's accusers says she has evidence proving the Republican U.S. Senate candidate knew her before he allegedly sexually assaulted her.

Beverly Young Nelson was flanked by her lawyer, Gloria Allred, at a news conference in Atlanta Friday and distributed a report from an expert which concludes the signature in Nelson's yearbook is that of Moore.

As we reported ... Nelson alleges Moore flirted with her when she was a waitress and signed her yearbook. She then alleges Moore offered her a ride home after one of her shifts but instead drove her to the back of the restaurant and attempted to force her to perform oral sex.

Moore has denied Nelson's allegations and went as far as to say he doesn't know her. 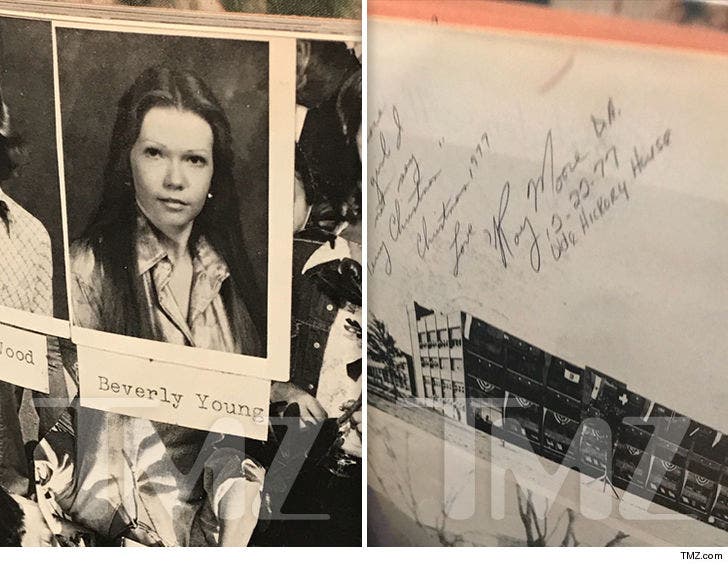 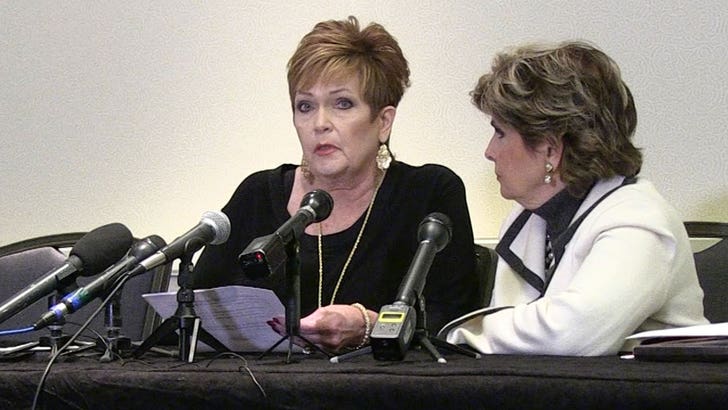 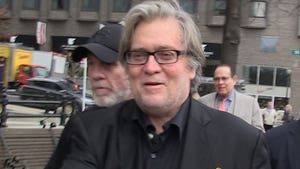