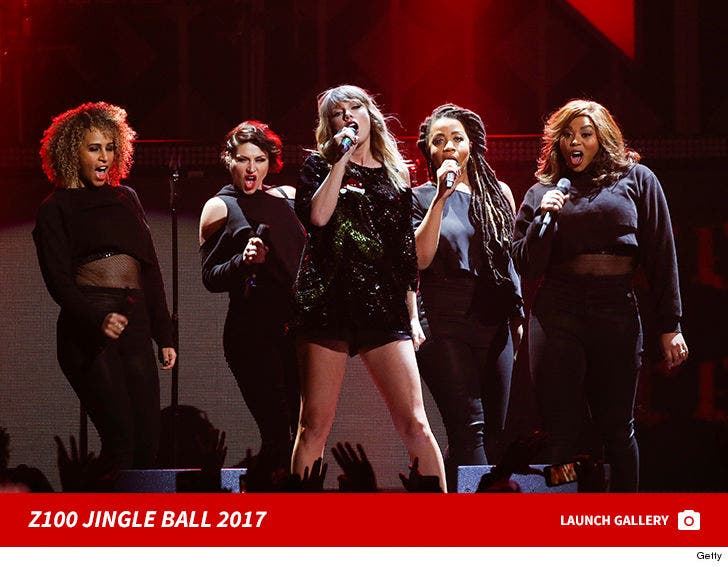 The event went down at Madison Square Garden which, not surprisingly, was sold out.

And Lindsay Lohan was also there, back from parts unknown.

The annual event lasted a full 5 hours, but as far as we can see -- and not surprisingly -- almost no one left early. 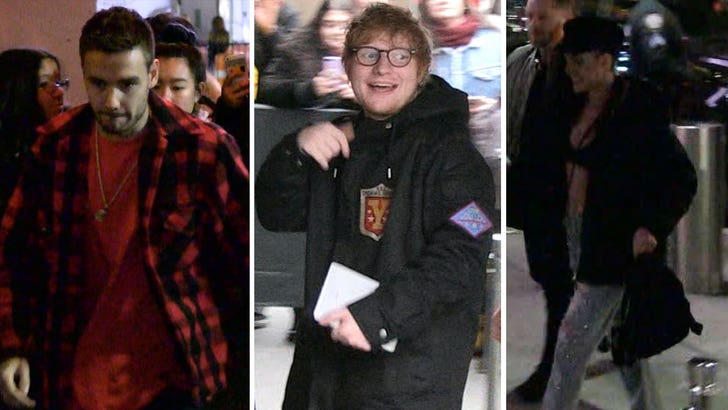 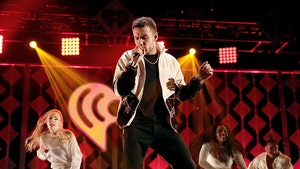