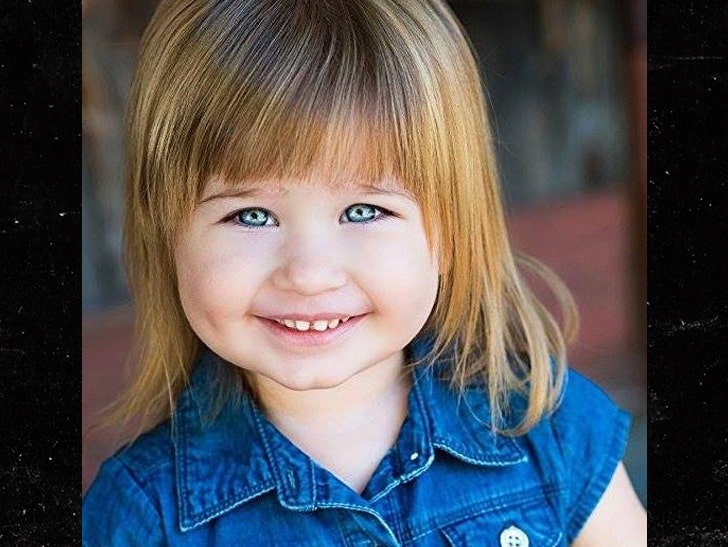 "Life in Pieces" actress Ana Sophia Heger's stashing $70k in the bank and co-starring with James Brolin and Colin Hanks ... while most kids her age are just trying to color within the lines.

We got ahold of 4-year-old Ana's contract for the hit series -- filed in court because she's a minor -- and it's clear she's already a seasoned pro. She was guaranteed $10k an episode for 2 guest appearances playing Lark.

Kid must've killed it 'cause now she has 5 more episodes to her credit ... at that same rate. That's a whole lotta animal crackers!

Sophia also gets her own trailer complete with TV, DVD player, sofa, bathroom, microwave and more. Beats building a fort with pillows and blankets. 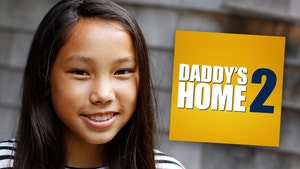 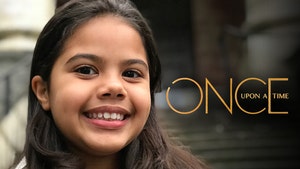