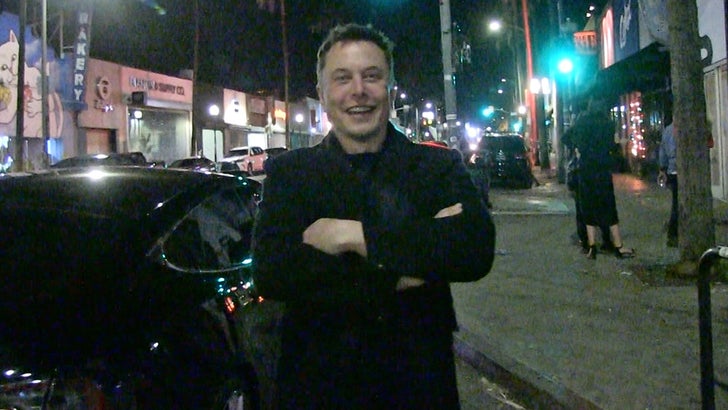 Elon Musk doesn't care if President Trump or Buzz Aldrin himself says it -- he's all for sending humans back to the moon.

We got Tesla's CEO leaving No Name Club in WeHo Monday night and asked what he thought of Trump's Space Policy Directive 1, which orders NASA to start working on a program to send astronauts back to the moon and, eventually, Mars.

Elon might as well have screamed "To Infinity and Beyond," 'cause that's how giddy he is -- despite having huge political differences with Trump in the past.

Same can't be said for Rep. Frederica Wilson ... who's calling out 45 for throwing up a big space smoke screen. 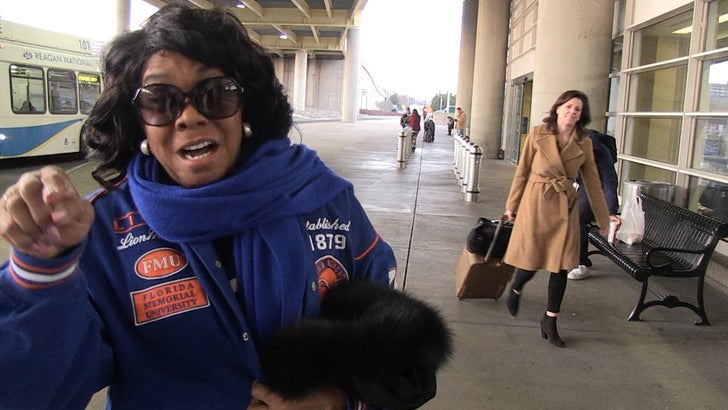 Frederica was at Reagan National when she told us Trump's using NASA to distract from the Russia investigation -- but she believes there's NO chance it'll work. 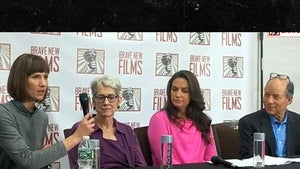