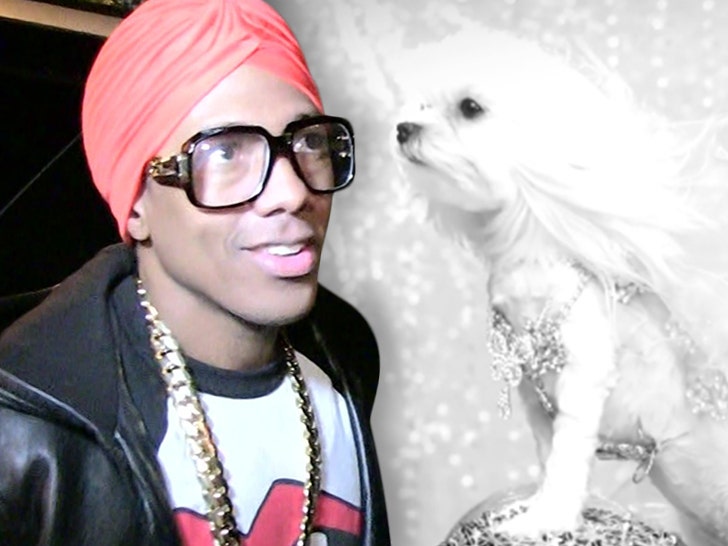 Mariah Carey is still Nick Cannon's dream girl ... at least she is in his latest music video, which features a diva doggie version of his ex.

Gotta love the concept -- Nick got adorable pooches to stand-in for the humans. Mimi, Nick and even their twins, Monroe and Moroccan, have doggie doppelgangers. Nick's is easy to spot -- he's the one in a turban. And watch for the Migos cameos as chihuahuas ... with locks!! 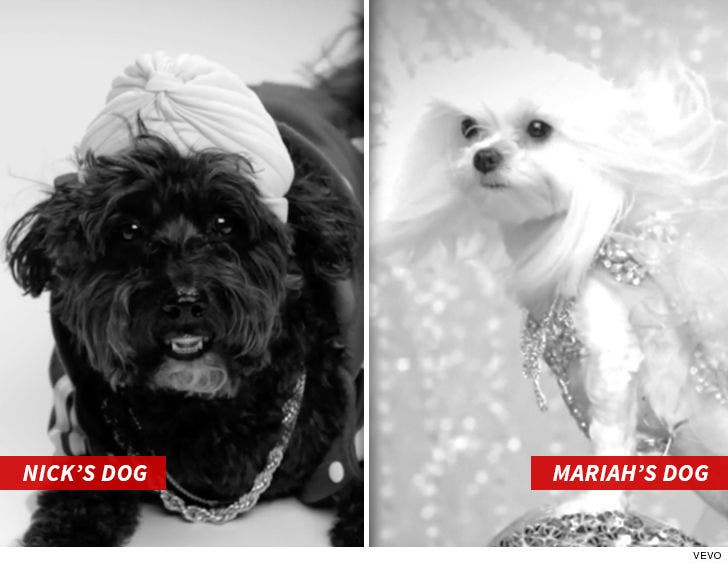