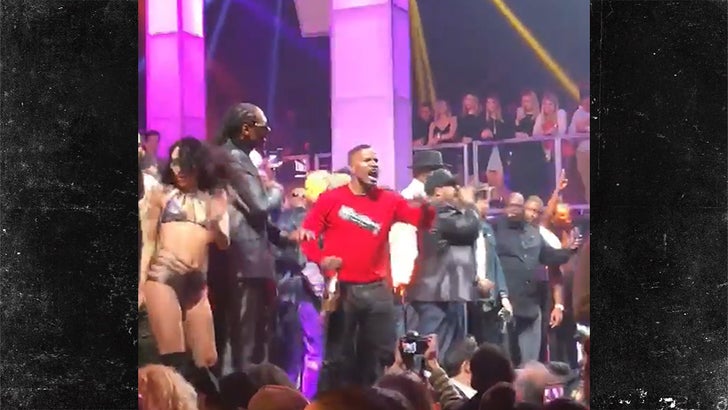 Jamie Foxx might as well have been turning 35 this week instead of 50 by how many old-school hip-hop acts he booked for his birthday bash ... talk about memory lane.

Jamie rang in the big 5-0 Wednesday night at Paramount Pictures Studios with a straight-up concert, and he brought out the big guns with guys like Ice Cube, Snoop Dogg, Ludacris and Too Short.

BTW ... no sign of Katie Holmes anywhere in the video, but we're told she was definitely there. On an even higher note, Jamie looks as young as ever. 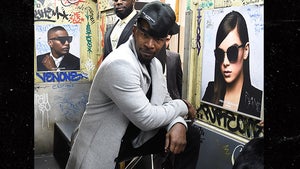 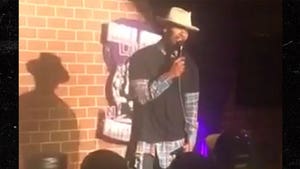