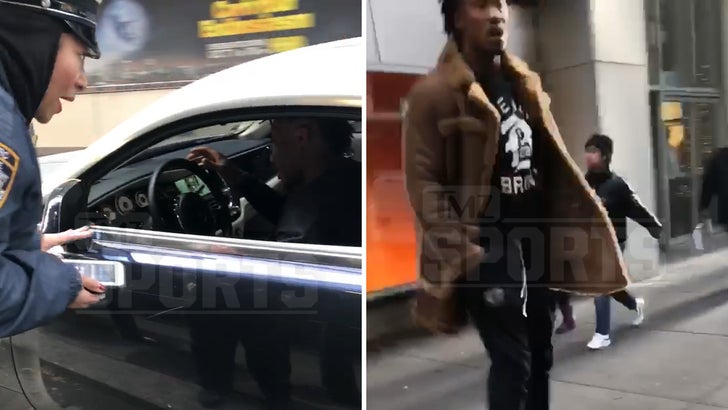 Here's a video the NFL should show at the 2018 Rookie Symposium -- NY Giants WR Brandon Marshall being cussed at in NYC by a heckler ... and he handles it like a champ.

It all started when an NYPD officer approached Brandon's Rolls-Royce and started to write him a parking ticket. Like anyone, the WR wasn't happy about it.

A fan spotted the incident and started recording. He then asked Brandon for a selfie, but the NFL star wasn't in the mood (obviously) and declined.

But, Marshall smartly kept his cool and walked away ... only saying one thing to the heckler, "Go to work." He left the situation without incident.

This had all the makings of a situation that could have gone very south ... and it didn't. 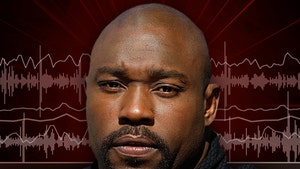