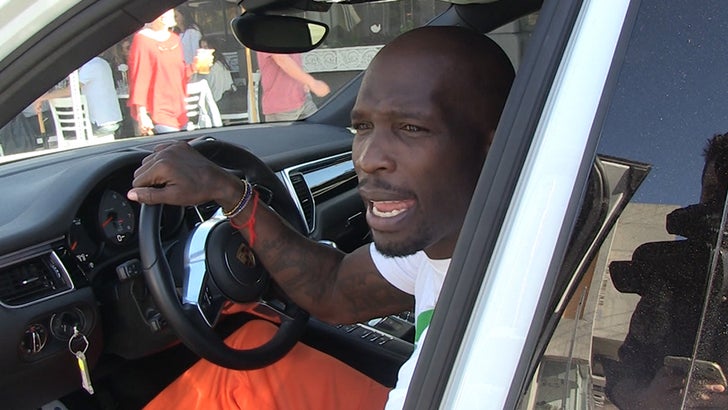 Jerry Rice better watch his back ... 'cause there's one current NFL superstar who's on pace to take the crown from the 49ers legend ... this according to ex-Pro Bowler Chad Johnson.

TMZ Sports spoke with Ochocinco about Antonio Brown dominating today's game ... and asked straight-up whether it's possible AB84 can end up at the top of the all-time receiving yards list.

Johnson completely believes Brown can eventually pass Rice's record of 22,895 career yards ... and explains exactly what needs to happen in order to actually get those numbers. 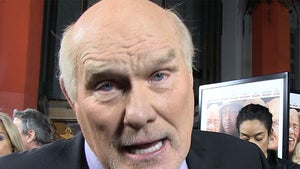 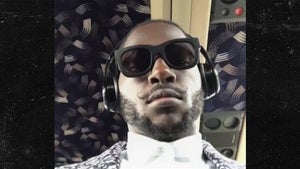