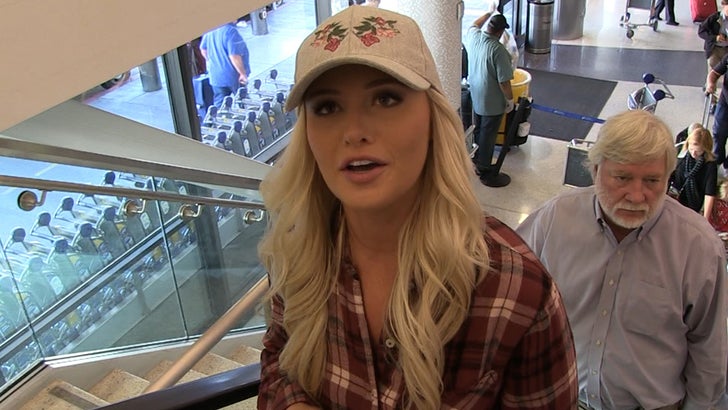 Tomi Lahren thinks Omarosa has nine lives when it comes to President Trump.

We got the FOX News contributor at LAX Thursday and she thinks the only thing Omarosa's unceremonious exit proves is it's never a dull moment at the White House these days. As for the future ... she's betting the Prez keeps his former adviser close.

Tomi saved her hottest take, though, for Robert Mueller's Russia investigation. While even some of Trump's allies think it's getting too close, Tomi said the probe stinks like ... well, just watch. 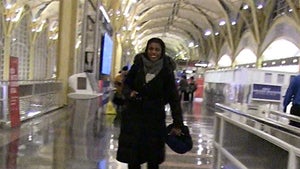 Omarosa Back in Washington D.C. and in No Mood to Talk 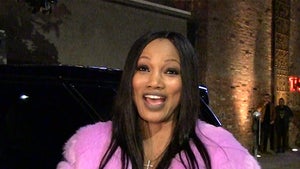 Garcelle Beauvais Says White House Was No Place for Omarosa