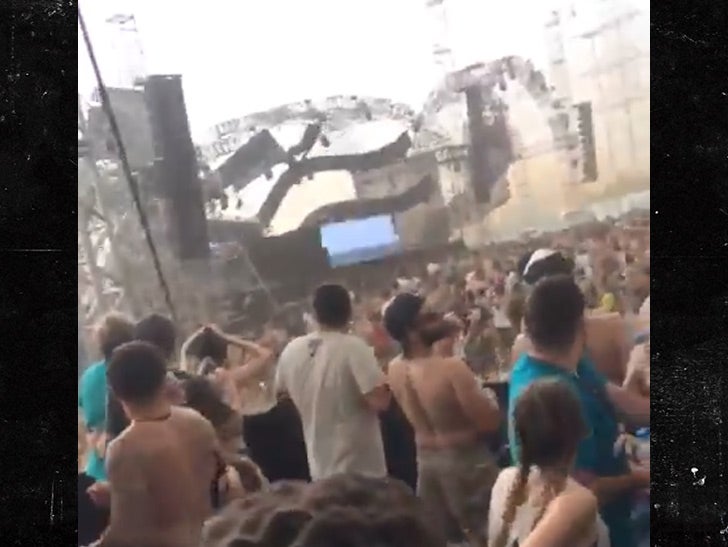 A DJ was killed after high winds took down a massive stage at the Atmosphere Festival Sunday in Brazil.

30-year-old DJ Kaleb Freitas was performing when the stage collapsed. He was rushed to the hospital after suffering a head injury and was reportedly pronounced dead after arrival.

There were about 5,000 people at the festival at the time of the accident, and three others were injured. An investigation has been launched as to why the festival didn't shut down amid severe weather warnings about gale force winds. 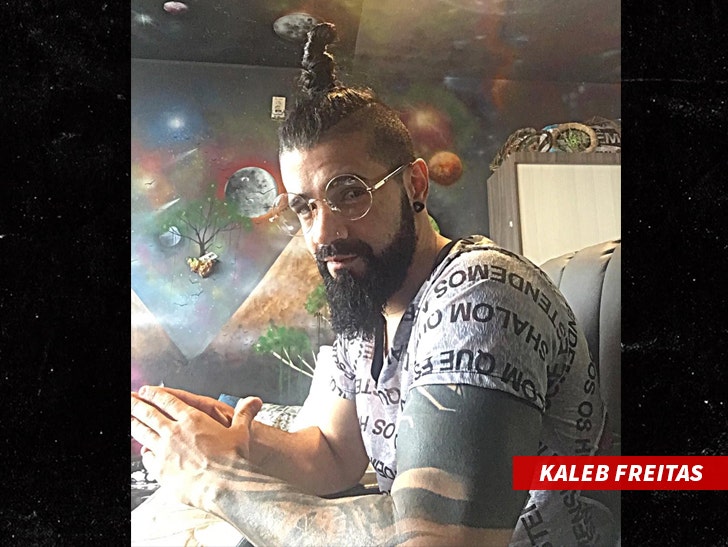 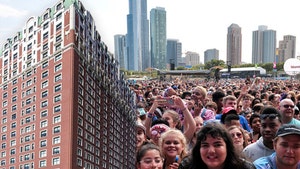 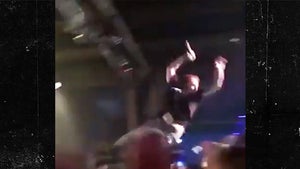 Post Malone Calls Himself the Jack Black of Stage Diving