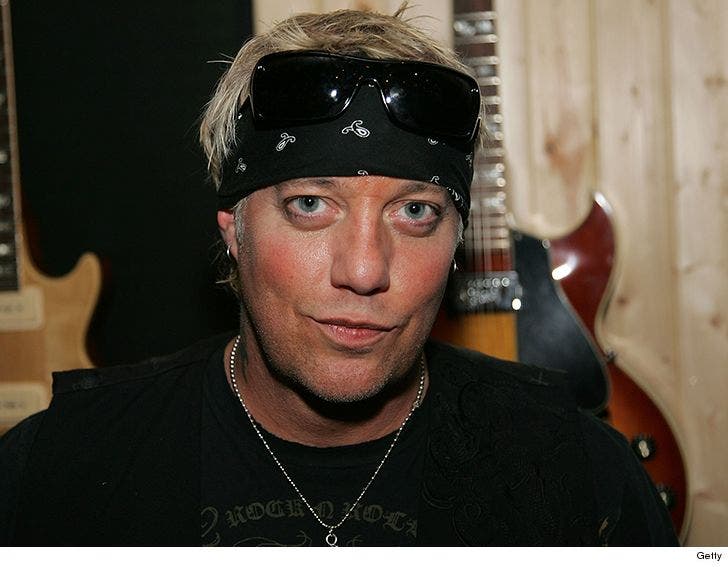 Jani Lane's estate is screwing Jani Lane's ex-managers out of the dough they earned by selling off his catalog for a shockingly high price ... according to the lawsuit they just filed.

The late Warrant frontman's managers -- Just Having Fun Productions -- filed the suit, claiming Jani's estate has yet to pay them some hefty commissions. According to the suit, the managers engineered a deal to sell a chunk of Jani's music to a publishing company.

Jani died in 2011 from alcohol poisoning.

Just Having Fun is suing for fraud and breach of contract, and they're no longer offering that discount. They want the full $562k.

By the way ... gotta give 'em props for getting nearly $4 mil for the catalog. How many times can ya play "Heaven" and "Cherry Pie?" 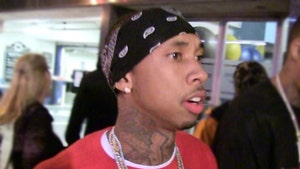 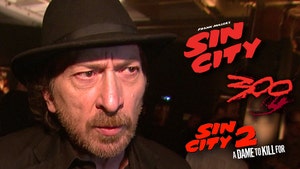