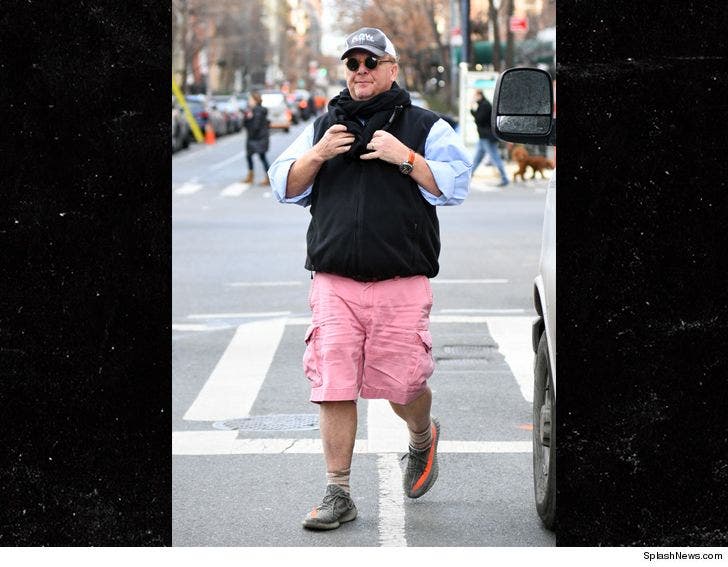 Mario Batali looks quite comfortable despite multiple sexual misconduct allegations against him ... and the shoes could be the reason for that.

The celeb chef was spotted out in NYC Wednesday looking chill in his signature clothing style -- fleece vest and shorts ... but was sporting a pair of Yeezys instead of his usual orange Crocs.

Batali reportedly made the footwear switch a few months back -- before he was canned from his TV gig and later issued a tone-deaf apology for his "wrong" behavior -- and hasn't looked back. 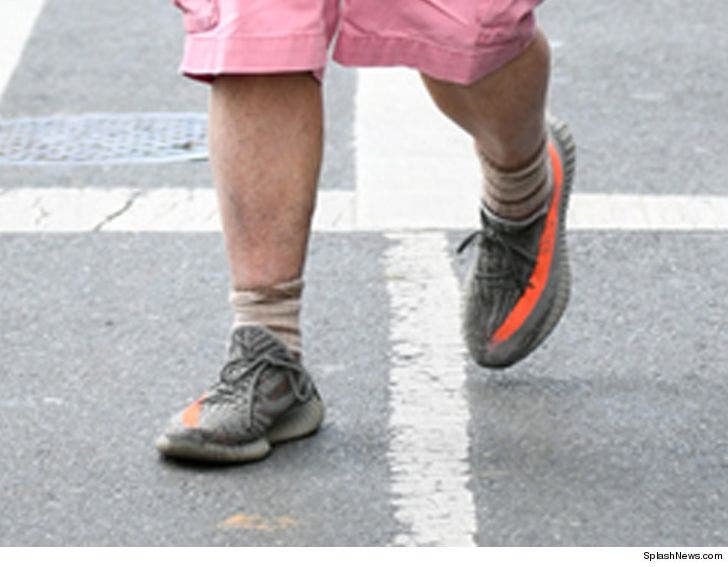 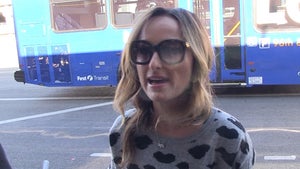