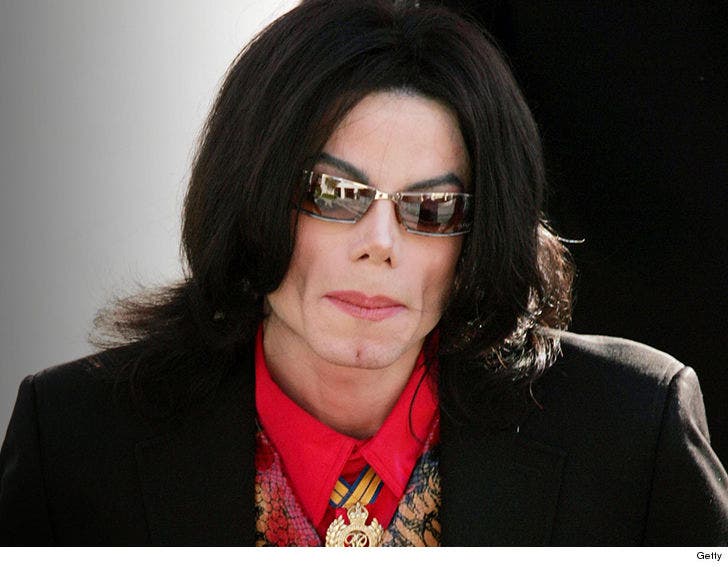 Michael Jackson's estate and his companies are off the hook in the alleged child molestation lawsuit filed after the singer's death.

An L.A. County judge dismissed Wade Robson's 2013 suit on Tuesday ... saying he filed too late for the estate to be held liable -- and Robson's attempt to recast it as a lawsuit against Michael's companies was off the mark.

Robson had claimed MJ's companies facilitated the singer's pattern of child molestation and helped him lure victims. In the ruling, the judge said IF Jackson had molested Robson, his companies couldn't be held liable because they had no control over the singer ... essentially, MJ was the boss.

The judge did not rule on the merits of Robson's molestation claims.

What's more, the judge said Robson coming into contact with Jackson had nothing to do with his companies ... since it was Robson's own mom who reached out to MJ and asked him to help her son's career. 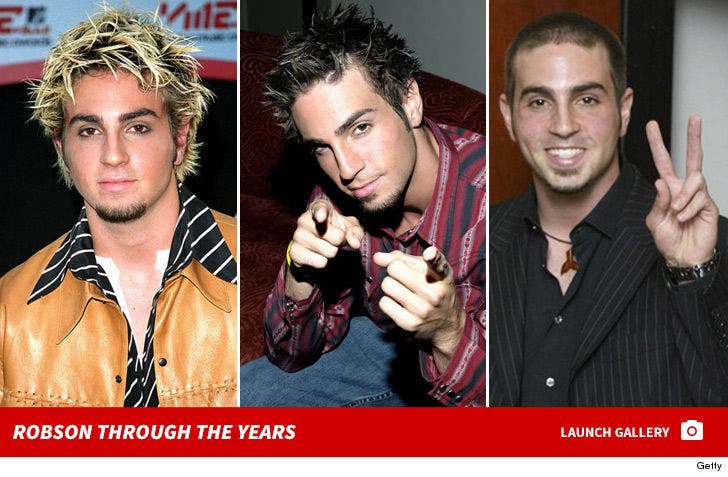 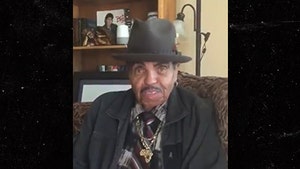 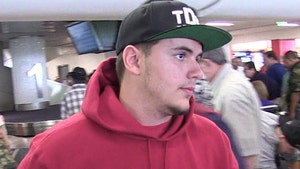