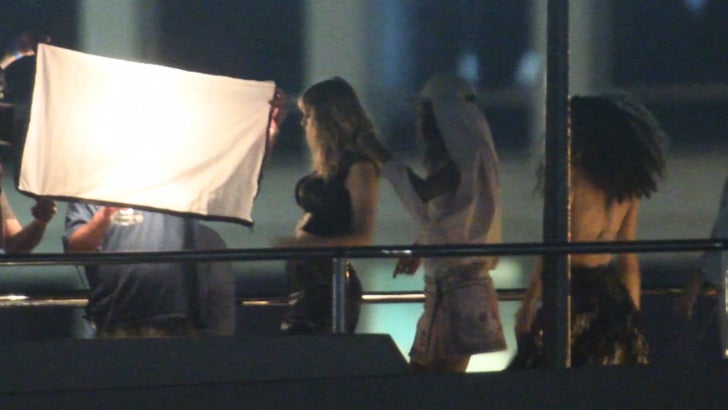 Taylor Swift's hanging with Future -- and we do mean hanging -- for a music video shoot where she's putting her best ... forward in a BIG way.

How do we say this? Taylor's boobs look huge. There, said it.

She and Future kicked it on a luxury superyacht Tuesday night in Miami to shoot her "End Game" video. The bouncing on set doesn't lie ... T-Swift's sporting a very enhanced look. 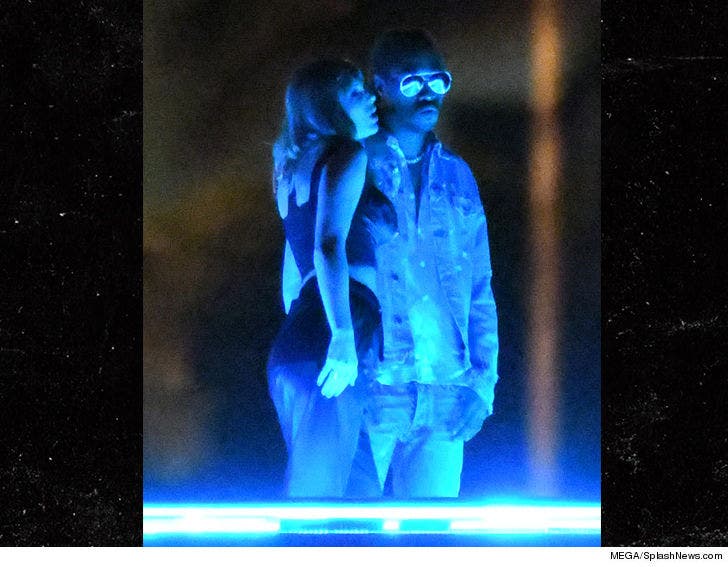 We're told she was wearing not one, but TWO tops with push-up technology. Whatever it is, it's working.

The song -- which is #14 on the pop charts right now -- also features Ed Sheeran, though he wasn't there for the shoot. 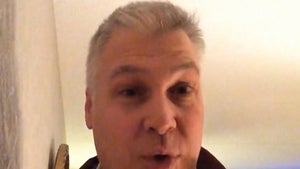 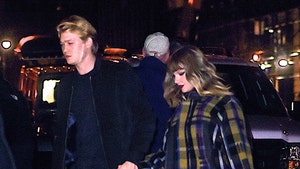