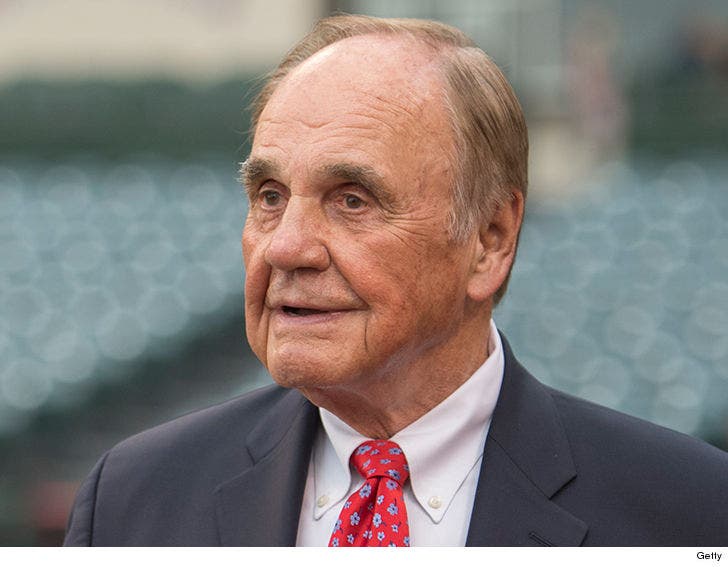 Legendary play-by-play man Dick Enberg -- one of the most famous voices in sports history -- has died, his family confirmed. He was 82.

Dick's wife told reporter Bryce Miller he passed away at his home in La Jolla on Thursday. The family believes he died from a heart attack while getting ready to leave the house for a flight.

If you watched ANY sports, you know Enberg's voice -- he covered 10 Super Bowls, 28 Wimbledons and several NCAA basketball championship games.