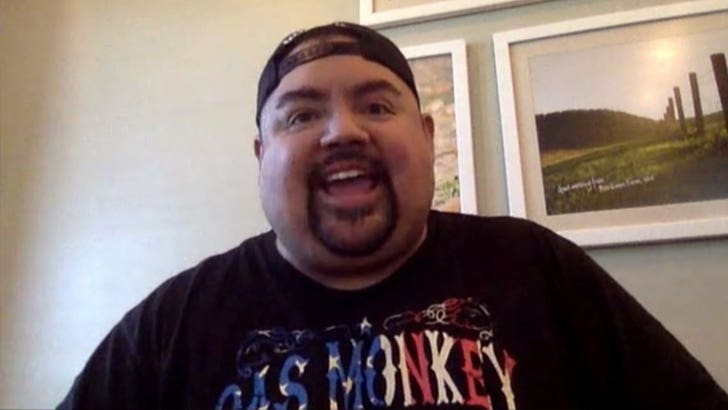 He has a lot of supporters, but now one big celebrity Carolina Panthers fan is campaigning AGAINST Diddy buying the team ... saying he's doing it for the wrong reasons!

Comedy superstar Gabriel Iglesias LOVES the Panthers -- but says he's 100% not down with Diddy making a run at the team.

"If you're going to take over a team, your focus should not be signing a quarterback who gets a lot of attention when you have an incredible quarterback that's already probably one of the best in the league."

"If you're going to do it, do it for the right reasons."

In related news, Gabriel says he's STOKED about reports Vince McMahon could reboot the XFL -- "That's what I want to see!" 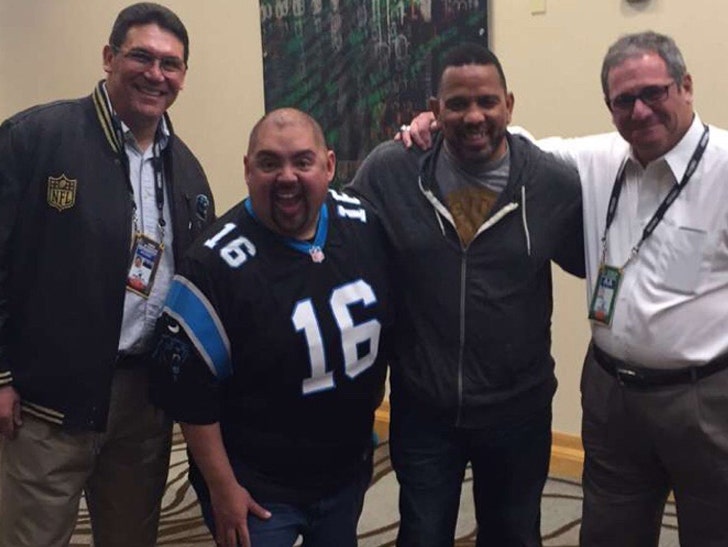 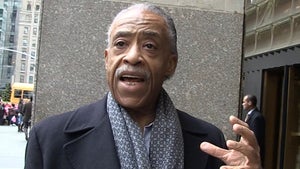