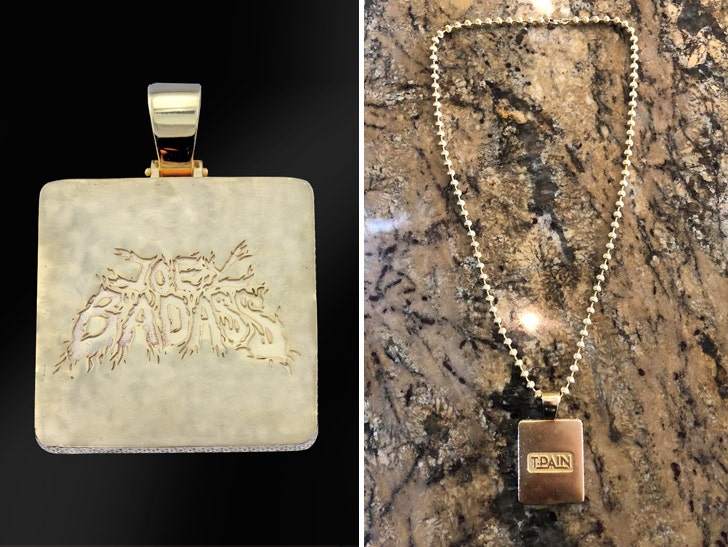 Joey Bada$$ went gold in 2017, and T-Pain re-emerged with a comeback album ... both worthy celebratory occasions that inspired their record label's CEO to splurge on gold and diamonds.

Jonny Shipes ﻿-- CEO of Cinematic Music Group -- dropped $75k for the chains featuring each rapper's logo on the back and the label's logo on the front. The pendant -- encrusted with VS-1 diamonds -- is the handiwork of celebrity jeweler Will Da Boss.

Joey's big 2017 got off to a quick start when his single, "Devastated," earned him his first gold plaque. Not to be outdone, T-Pain released his fifth studio album, "Oblivion" ... his first album in 6 years.

Another reason for the pendants? Creating a chain to join the iconic chain ranks of those from Roc-A-Fella and OVO. Mission accomplished. 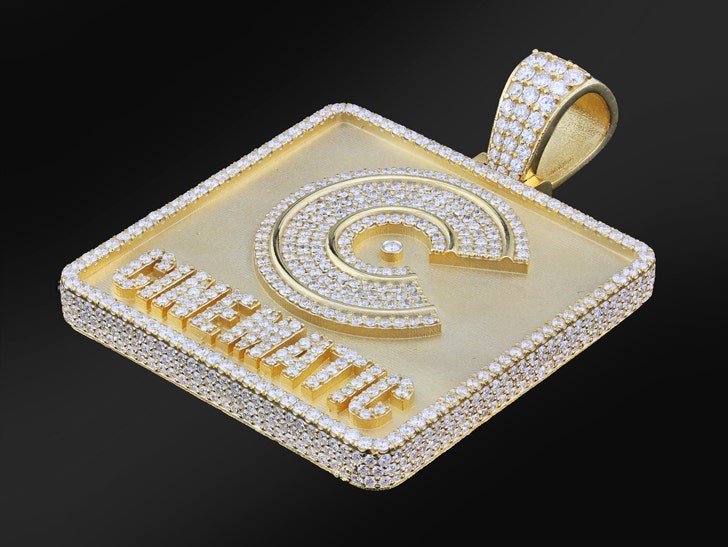 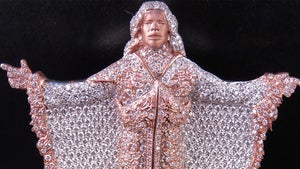 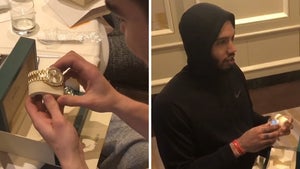