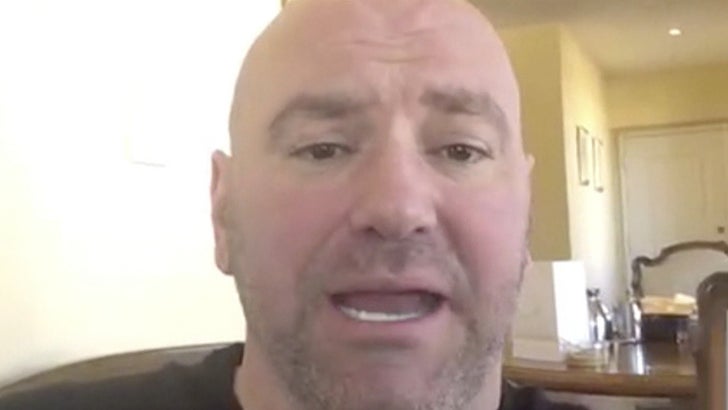 Dana White's meeting with Floyd Mayweather's team is NOT about getting the boxer into the octagon -- it's about getting Dana White into the boxing biz ... so says Dana himself.

White tells us ... he's gunning to promote boxing in 2018 -- but he's not targeting a Floyd vs. Conor McGregor rematch. He thinks Conor needs to focus on defending his UFC lightweight belt.

Instead, White says he's looking to put together boxing superfights (in addition to his UFC duties) involving some of the best pugilists in the world ... starting with heavyweight champ Anthony Joshua.

"I think he's the most marketable fighter in boxing right now," White says.

We asked White if he's the guy who can get an Anthony Joshua vs. Deontay Wilder fight done -- he didn't say no. 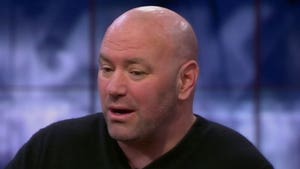 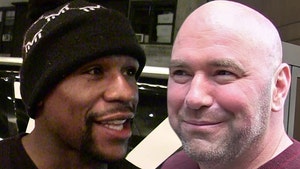