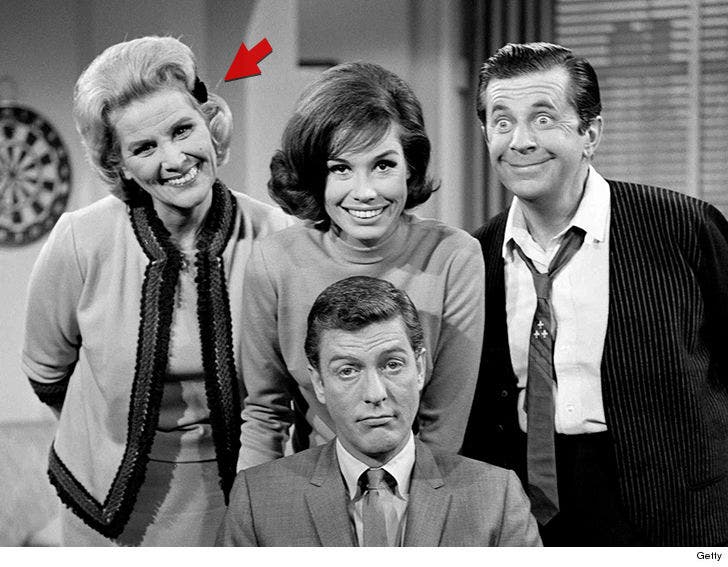 Rose Marie -- best known for playing wisecracking writer Sally Rogers on "The Dick Van Dyke Show" -- died Thursday at her home in California ... according to her publicist.

Rose's career began as a child singing sensation in the '20s and '30s, and she was the last surviving entertainer to have charted a hit before World War II. She landed her first big TV role in 1960 on the CBS sitcom "My Sister Eileen," before rising to prominence on the '60s alongside Dick Van Dyke and Mary Tyler Moore. 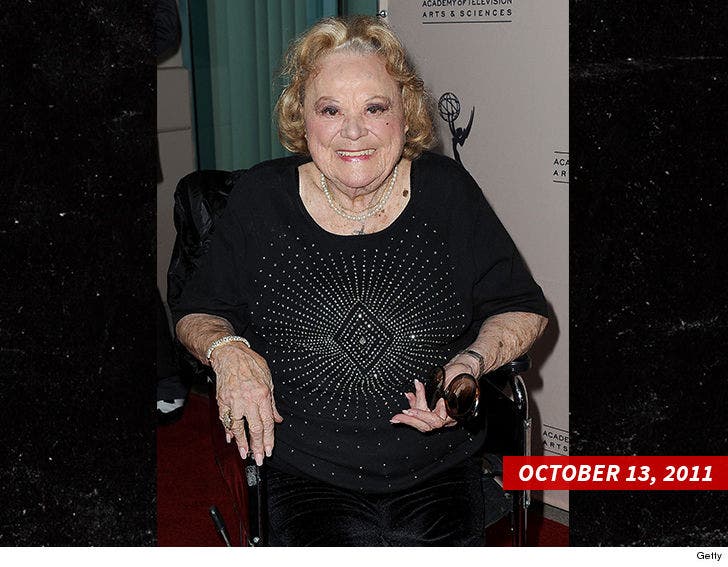 Marie was nominated for 3 Emmys for her role as Sally Rogers. She was also a co-star of the long-running musical revue "4 Girls 4" in the '70s and '80s, and was a semi-regular on the hit game show, "Hollywood Squares."

Rose got her star on the Hollywood Walk of Fame in 2001.

All in all, her career spanned 9 decades ... and a 2017 documentary called "Wait for Your Laugh" chronicled her journey. 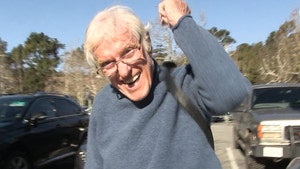 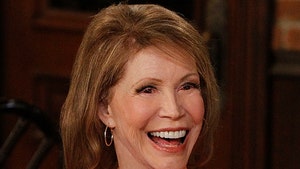