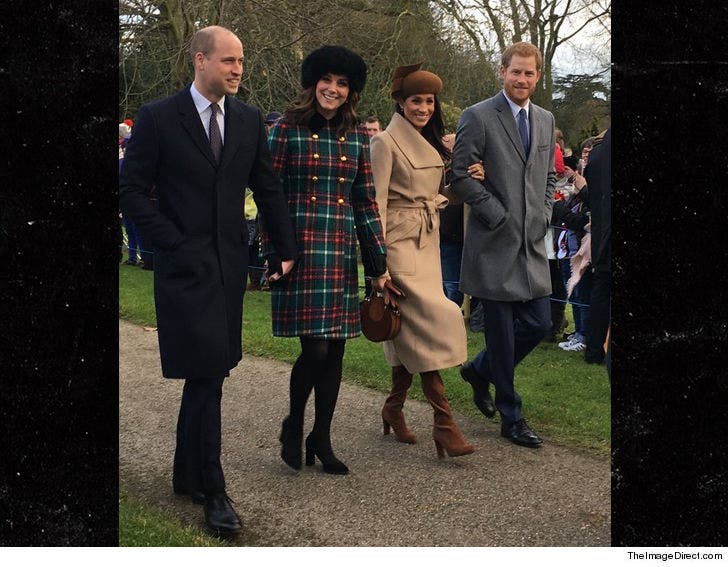 The Christmas snapshot of the Royal Fab Four seen 'round the world -- taken by a single mother -- has already generated thousands of dollars ... and there's more to come.

TMZ has learned the photo taken by Karen Anvil -- a less-than-amateur photog -- has already raked in about 5,000 pounds in the U.K. from licensing. That's about $6,700 in USD.

We're told that money is just from one of eight territories the photo's being circulated in so far -- the figures for the other territories, which includes the U.S., haven't been fully calculated yet. However, we're told Karen is in for a "very happy New Year." 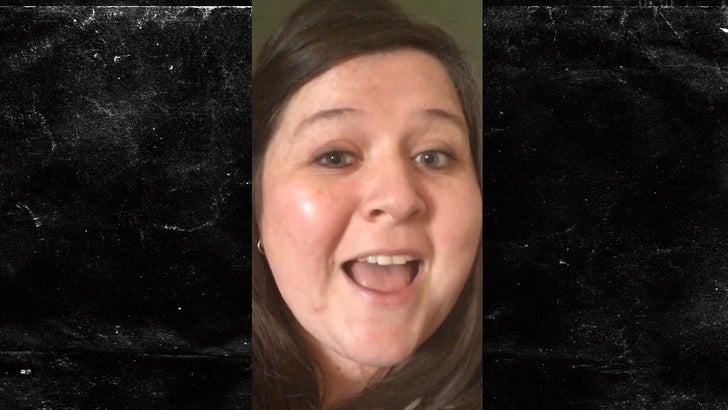 As for Karen ... she tells us she plans to use part of that dough to pay for her daughter's college tuition -- as well as to pay for a U.S. trip for the kid's 18th birthday.

Her story is fascinating. Karen took the photo of Meghan, Harry, Kate and William using her iPhone SE, and wasn't planning on charging for it 'til she learned she could pick up some extra bones. 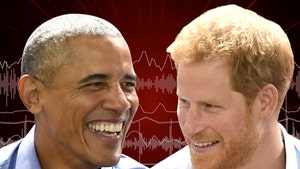 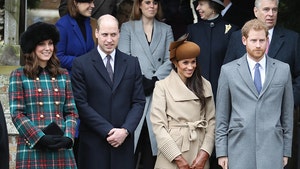