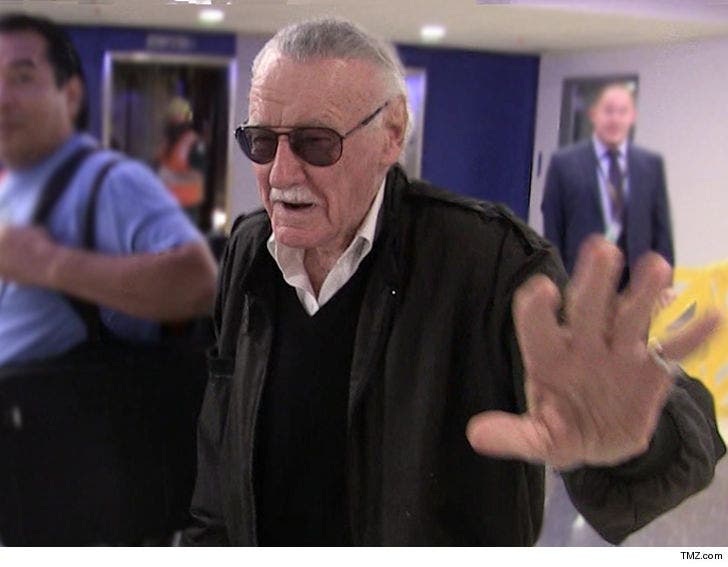 Stan Lee's checking account is $300k light, and cops are on the hunt for the perp who swiped the cash ... TMZ has learned.

We're told the Marvel Comics legend filed a report with Beverly Hills PD Tuesday after one of Stan's business partners discovered the money had been withdrawn without his knowledge. After some digging, it was discovered a $300k check was written to a merchandising company, Hands of Respect, for a "loan." 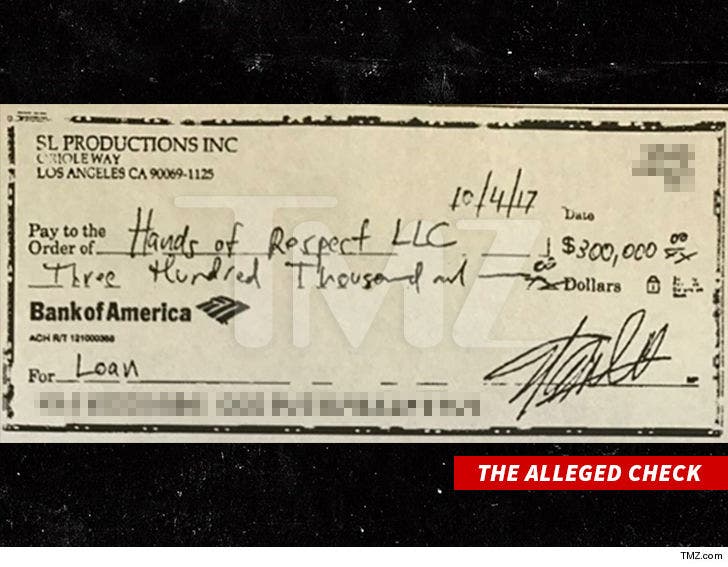 Sources tell us neither Stan or his money managers wrote or authorized the transaction, and Bev Hills PD is investigating the case as a check forgery.

We're told Stan's people believe this might be an inside job -- someone within the foundation wrote the check in an attempt to keep the cash themselves.

Either way, it's not a very nice bday gift for the comic book icon ... who just turned 95 on Thursday. 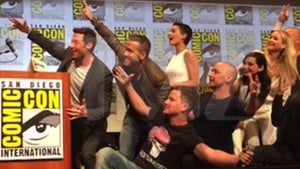 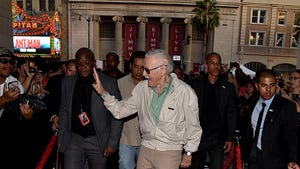