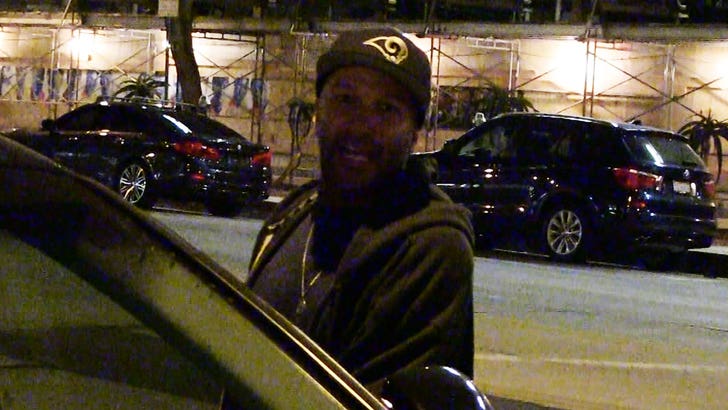 Colin Kaepernick's done so much good this past year ... the NFL should lose its 'Man of the Year' award and give the man a damn centennial trophy -- so says rock legend Tom Morello.

We got the Rage/Audioslave guitarist out in West Hollywood ... and he told us Kaepernick's work off the field makes the QB an all-time great in philanthropy and community impact.

One problem -- Kaep ain't even NOMINATED for the Walter Payton award since he's not signed to an NFL team. 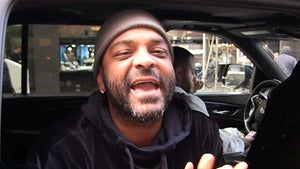