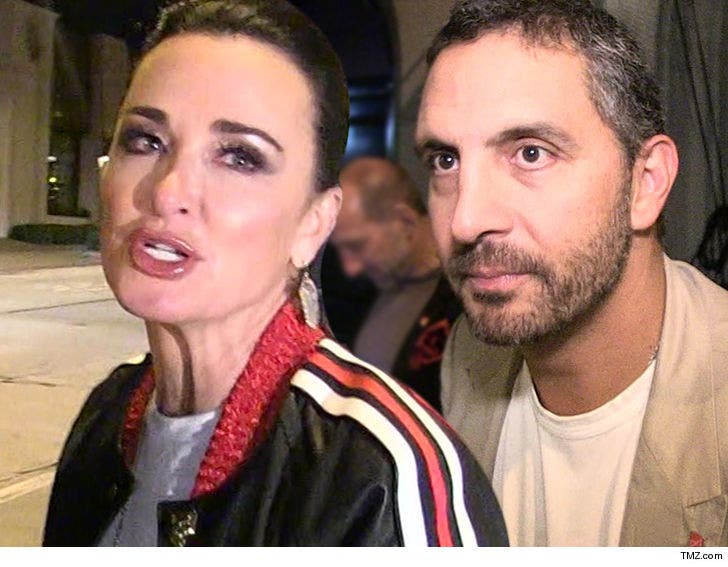 Kyle Richards and Mauricio Umansky were cleaned out of all their jewelry -- many of the pieces extremely sentimental and irreplaceable -- and the burglars' haul was north of a million dollars.

Law enforcement and family sources tell TMZ, Wednesday's break-in was a professional job ... the thieves knew exactly how to break in without being detected and where to go once inside. The burglars used a ladder to climb to a second story balcony, broke a window and beelined it for the 2 master bedroom closets. Nothing else in their Encino home -- which they bought in October - was disturbed.

TMZ broke the story of the break-in and at the time we knew burglars stole $150,000 worth of watches Mauricio had in his closet. One watch was given to him by his late grandfather. As for Kyle ... burglars took everything but the few items she took to Aspen, where the family was vacationing.

Among the pieces stolen ... her gold wedding band with the inscription, "Mauricio forever." The burglars also took the $100k earrings Mauricio got Kyle for their 20th anniversary last year. Andy Cohen actually presented Kyle with the earrings on "Watch What Happens Live." 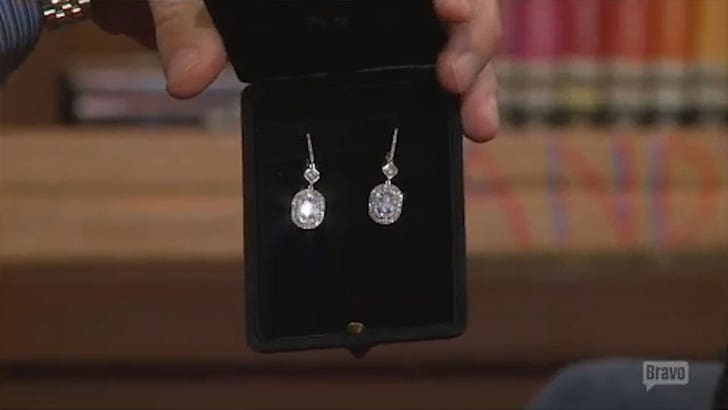 Burglars also took all her handbags, including Birkins and Chanels. Some of the items were given to Kyle by her late mom and she wanted to give them to her daughters, but now they're gone.

Cops have told the family they do not believe this was an inside job. There are some similarities between this burglary and the hits on the homes of Mariah Carey and Yasiel Puig, but cops have not yet made an official connection.

We're told this was a freak event where burglars were able to get in and out undetected, because the house has a state-of-the-art security system which can be turned on remotely, but there was a misunderstanding and it was not turned on.

The family also has 3 very big dogs -- one of which is a 100 lb. German Shepherd -- but they were finishing a 5-week obedience course. And there's a surveillance system with multiple cameras, but because of renovations it was turned off.

We're told there is now an armed guard firmly planted on the property.

No one has been apprehended and it's unclear if cops have any suspects. 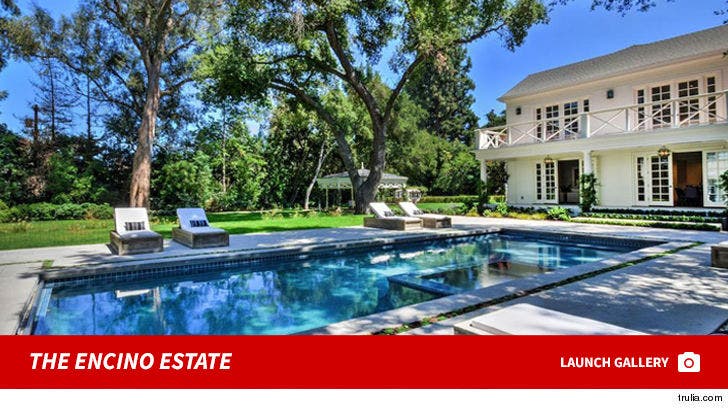 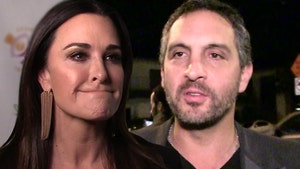