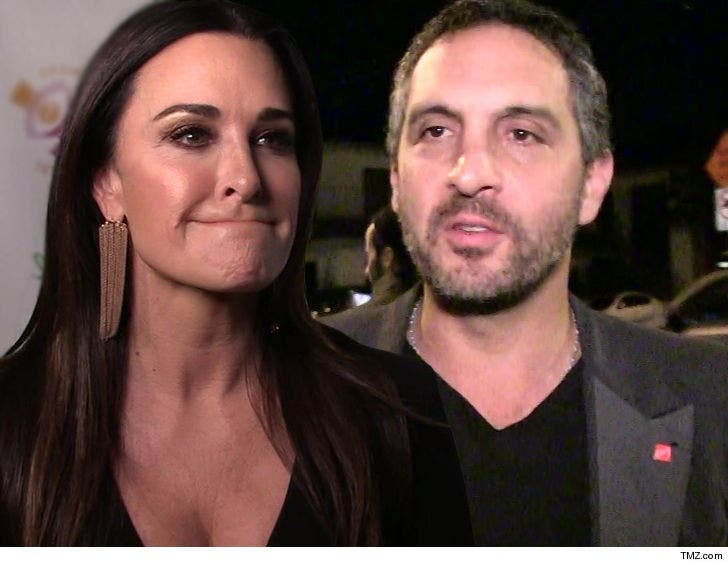 Kyle Richards and Mauricio Umansky are the latest victims of celebrity break-ins ... TMZ has learned.

We're told the house was empty Wednesday night -- the family went to Aspen the day before. The burglar or burglars made their way in by breaking a window and stole some expensive items. Our law enforcement sources say the thieves made off with more than a million dollars in jewelry, including $150,000 worth of watches owned by Mauricio. Kyle's jewelry was in a lock box. We don't know if they got into that. The housekeeper discovered the break-in.

Kyle and her real estate mogul hubby bought the Encino home in October for $8.2 million and were in the middle of renovations. 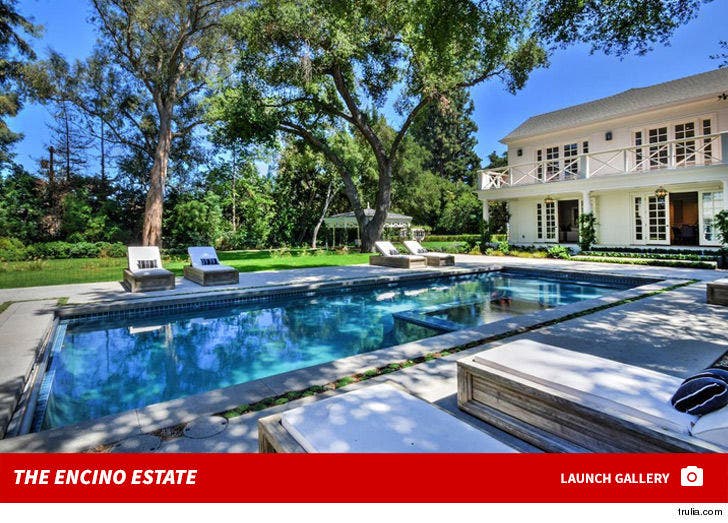 We're told there is a security system but it was not on when burglars entered. Cops do know the burglary occurred at around 1:15 AM because a closet sensor inside the home was triggered by the burglars.

The home -- once owned by Motown legend Smokey Robinson -- has a number of surveillance cameras, so cops are hopeful it will help them nab the culprits.

One family source tells TMZ they suspect it could be an inside job because a number of people had access during the construction. We're also told the burglars did not ransack the house and knew exactly where they would find the jewelry. 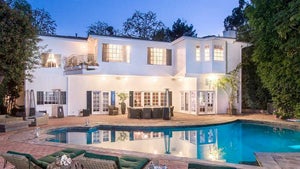