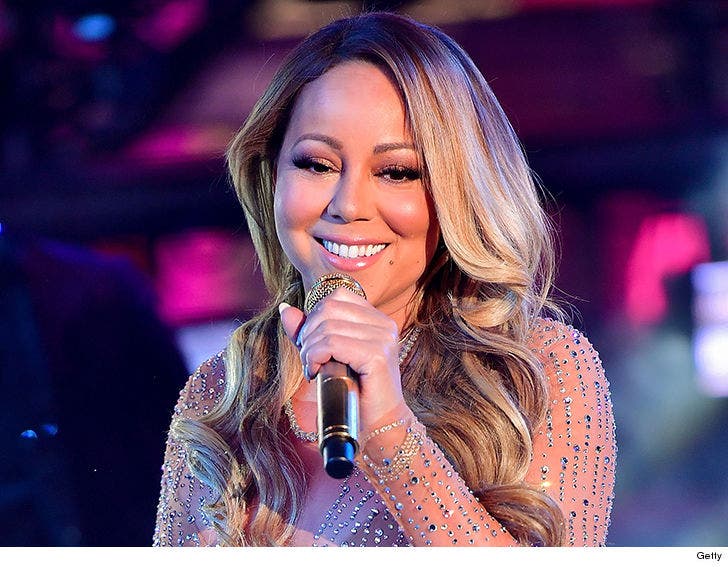 Mariah Carey's second attempt at ringing in the New Year is fraught with peril and ice.

Some honchos connected to Dick Clark Productions tell us Mariah will be scrambling just before the clock strikes 12 during the Dick Clark Rockin' New Year's Eve show. Our sources say she'll be performing two songs onstage ... one of which is "Hero."

It's not the first time MiMi's gotten the rolling-royal-treatment ... she was pushed around during her Vegas show too.

TMZ broke the story ... Mariah's getting a chance at redemption after her disastrous 2016 performance, which almost ended in a lawsuit between Mariah and DCP. 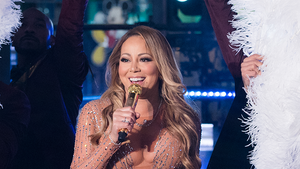