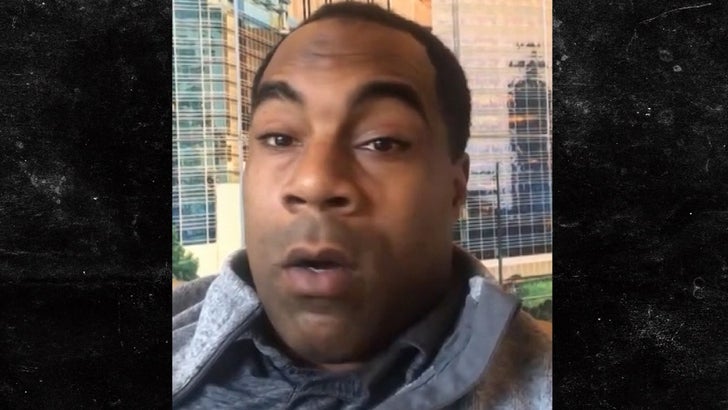 Jamal Lewis played with a bunch of legends on the Ravens ... but says Peyton Manning -- his 1-year teammate at Tennessee -- was the guy who showed him how to be a pro.

The ex-NFL star told us he went full Allen Iverson when he showed up at UT, not giving a damn about practice ... and it almost got him benched.

Then, 1 practice sesh with Peyton changed everything.

"Every single play was just like he was in the game ... full tilt," Lewis told TMZ Sports. "That's a trait that I adopted and I took on, and it helped me get to where I am."

These days, he's an exec for trade show company Metro Exhibits ... and told us he's killin' the game with all his clientele (sans Steelers fans). 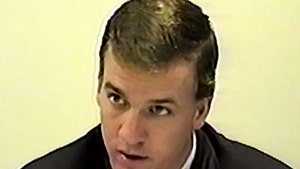 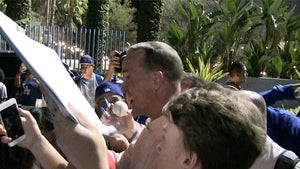