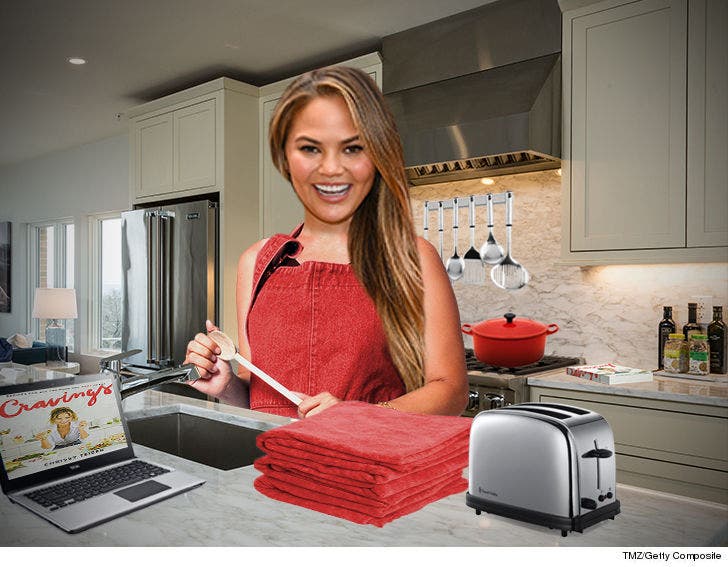 Chrissy Teigen built a massive following with just 1 cookbook ... and now it looks like she's ready to build an empire around it.

The supermodel just applied to lock down the trademark, "Cravings," to use on a bunch of home goods. The name comes from her 2016 cookbook "Cravings: Recipes for All the Food You Want to Eat." According to the docs, Chrissy's looking to slap "Cravings" on housewares like kitchen appliances, hair dryers, bed linens, towels, comforters, window treatments and more.

Chrissy appears to be branching into the blogosphere, too. Docs show she also applied to use "Cravings" for the name of a blog dedicated to homemaking, lifestyle, cooking and, of course, recipes.

Looks like she could be the next Martha Stewart. 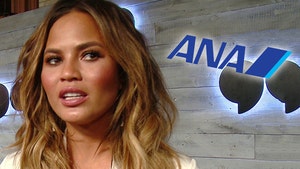 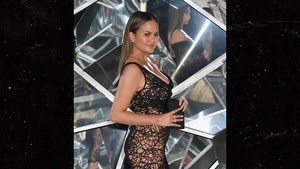